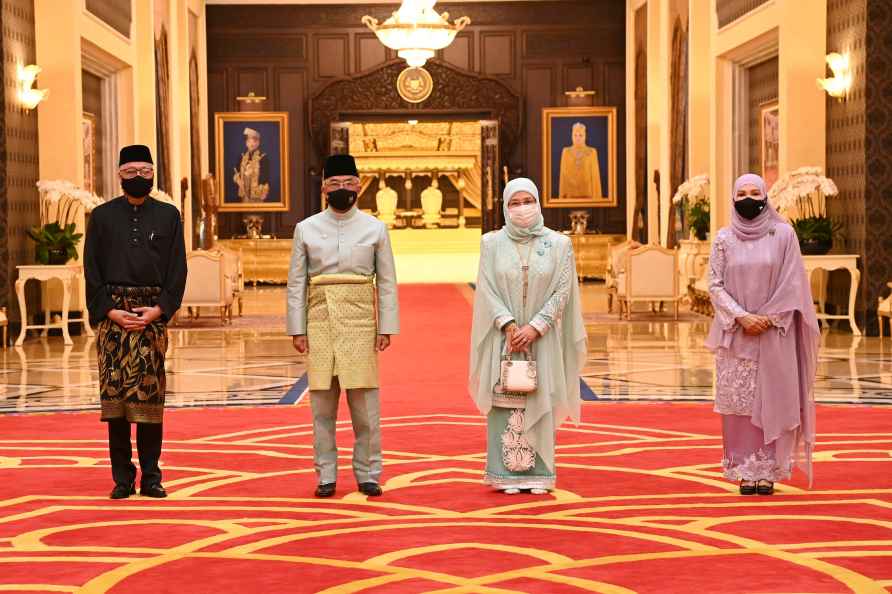 Kuala Lumpur, Dec 26 : The number of people who died in the massive floods in Malaysia has risen to 46, authorities said. Besides those confirmed dead, at least five other individuals have been reported missing, Xinhua news agency quoted Inspector-General of Police Acryl Sani Abdullah Sani as saying. He also said 68 stretches of roads in Kelantan, Pahang, Negeri Sembilan and Selangor were still closed due to the floods. The number of displaced persons due to flooding in Malaysia has dropped to some 37,526 in five states as of 10:00 p.m. local time (1400 GMT) Saturday, according to data from the Malaysian social welfare department. The worst-hit state is Pahang along the east coast of Peninsula Malaysia, with over 20,000 people being evacuated to flood relief centers, followed by Selangor state with over 16,000 evacuated. The country's meteorological department has warned of more rain and storms on Sunday in parts of Peninsula Malaysia and the northern Borneo state of Sabah. /IANS

Timid & docile response to China won't do: Rahul
New Delhi, May 20 : After reports of China building a bridge along the Indian frontier emerged, Rahul Gandhi on Friday accused the Centre of a "timid

Seoul court again orders N. Korea leader to pay compensation to abductees' families
Seoul, May 20 : A Seoul court on Friday ordered North Korea and its leader Kim Jong-un to compensate the families of South Koreans abducted by the Nor

Musk sees net worth shrink by $12 bn amid ESG fiasco

San Francisco, May 20 : Tech billionaire Elon Musk recently saw over $12 billion wiped off his net worth following Tesla stock's recent drop and the S&P Global Ratings' decision to boot Tesla from its […]

After US, Canada bans China's Huawei, ZTE from 5G networks

Toronto, May 20 : After the US, Canada has now moved to ban Chinese telecommunication giants Huawei and ZTE from its 5G networks in order to ensure the "long term safety of our telecommunications infr […]