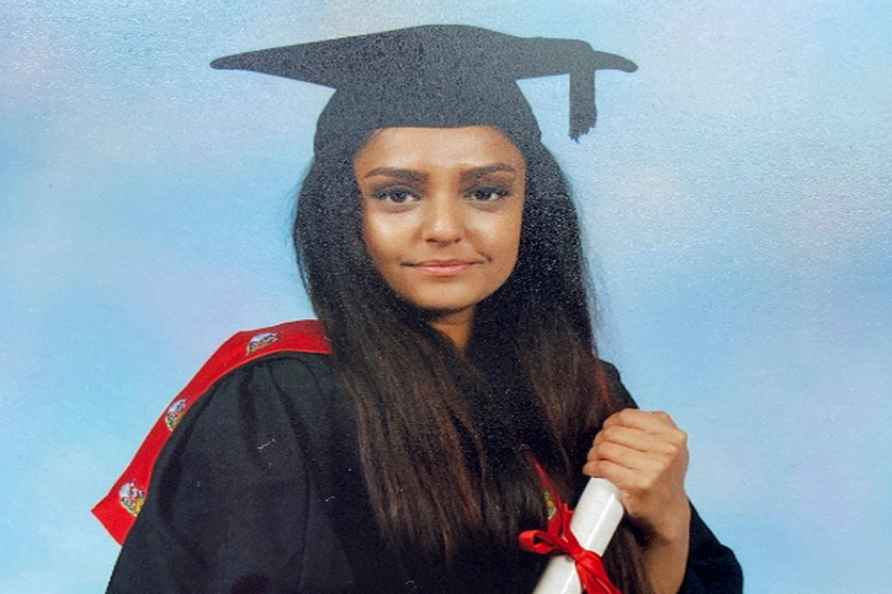 Patna, Dec 8 : An electrical engineer returning from Dubai was arrested on charges of violating liquor ban after a wine bottle was found in his possession here, police said on Wednesday. He had purchased the wine in Dubai as a gift for his father. After landing at Patna airport on Tuesday, he was to catch a night train for his native place Bokaro in Jharkhand, the police said. Sujeet Kumar Singh, working as an electrical engineer in US based private firm in Dubai, was on his way home for his marriage when he was arrested. "He had checked into a hotel in Patna and was waiting to catch a train. We came across him during a regular checking in the hotel where he was staying. When questioned, he accepted that he was carrying wine in his suitcase and had a bill also," said an official of Kotwali police station. Singh was not aware about liquor prohibition in Bihar. "He was not drunk at the time of arrest and the recovered bottle was also sealed," the official said. Singh, a native of Bokaro steel City in Jharkhand, was returning after two years. /IANS

FIR against priest, 8 others for holding 'Rathothsav' violating Covid guidelines
Chikkamagalur, (Karnataka) Jan 19 : Karnataka police have lodged an FIR against nine persons, including a priest, for conducting 'Rathotsav' ceremony

By Rohit Vaid New Delhi, Jan 19 : Robust direct and indirect tax collections are expected to give enough headroom to the Centre to lower the fiscal deficit target for FY23. Accordingly, indus […]

New Delhi, Jan 19 : In a first, the 'Daredevil' bikers of the Indo-Tibetan Border Police (ITBP) will showcase 10 kinds of formations at Rajpath on the Republic Day Parade-2022, the force officials sai […]