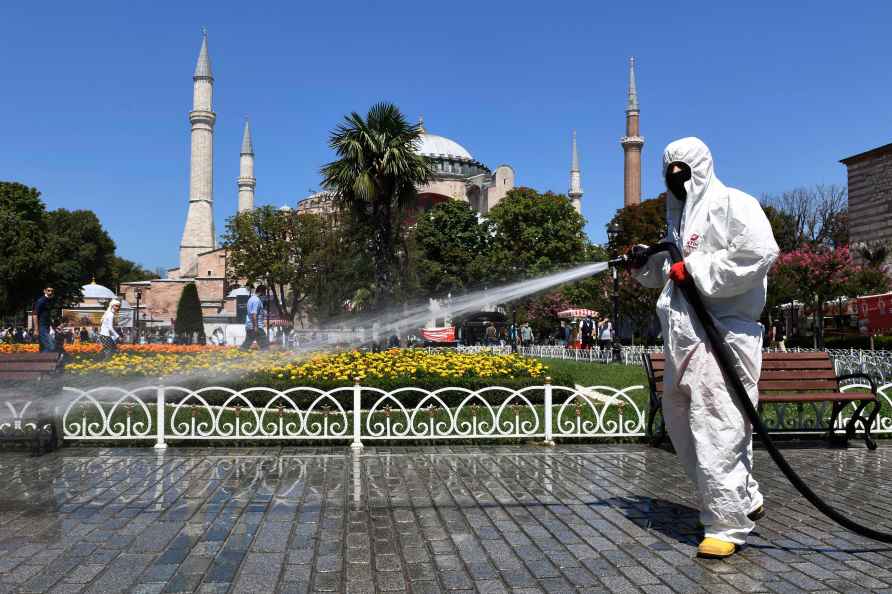 San Francisco, Nov 30 : The search giant Google has started rolling out a new update for the Android Auto app that finally brings dual SIM support. With the new update, Android Auto now shows a pop-up that lets users choose which SIM they want to make a call from. Earlier, it would automatically place the call using the default SIM regardless of the phone's dual-SIM support, reports XDADevelopers. Google first detailed dual SIM support coming to Android Auto back in September. At the time, the tech giant said that it would start rolling out the feature soon. As per report, the dual SIM support is rolling out with the Android Auto App version 7.1.614554. One can update Android Auto to the latest version from the Google Play Store. One can also get the latest APK from APKMirror. Earlier, YouTube Music available on Android Auto also received one of its biggest redesigns adding navigation tabs and more. As a part of the YouTube Music 4.30.50 Android app, this redesigned interface for Android Auto is a "fairly major shift" from the old interface. By far the biggest change in the new YouTube Music interface on Android Auto is the four navigation tabs across the top. There are four tabs in total, the first being a "Home" tab which includes shortcuts to recently played media. Beyond just navigation, though, this new YouTube Music design for Android Auto also spruces up the main UI with more visual elements. /IANS

Hyderpora encounter: If they have evidence, they should present it to investigation panels: JK DGP on political leaders' remarks.

Hyderpora encounter: If they have evidence, they should present it to investigation panels: JK DGP on political leaders' remarks. […]

Moscow, Dec 30 : Russian President Vladimir Putin and his US counterpart Joe Biden will have a phone conversation on Thursday, the Kremlin has confirmed. Kremlin spokesman Dmitry Peskov confirme […]

We have made it clear Hyderpora operation was transparent. We feel hurt about the utterances: JK DGP on political leaders' remarks.

We have made it clear Hyderpora operation was transparent. We feel hurt about the utterances: JK DGP on political leaders' remarks. […]

New York, Dec 30 : People with obesity who had substantial weight loss following bariatric surgery may have a lower risk of severe complications from Covid-19, finds a new study. The study, publ […]