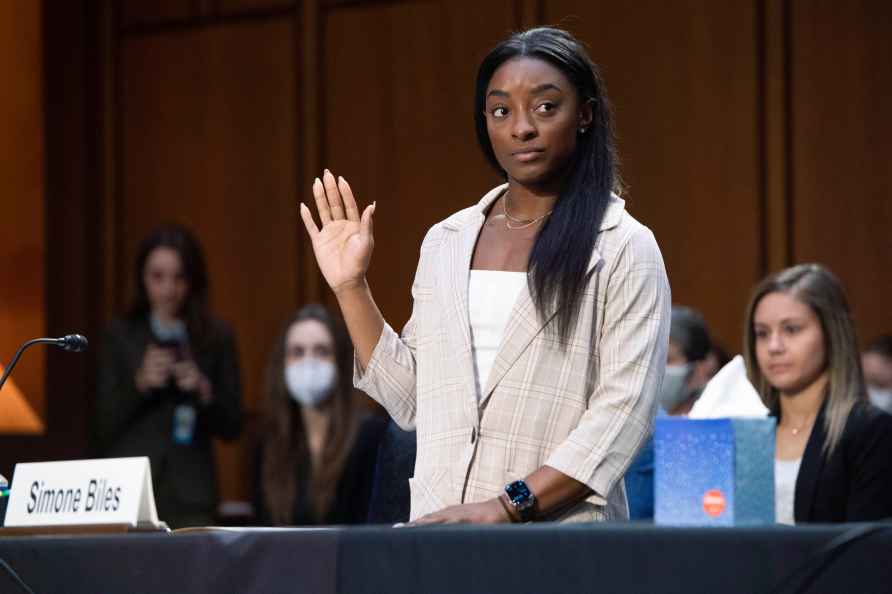 Washington, Nov 29 : Republicans are locking in newly gerrymandered maps for the legislatures in several US battleground states, The New York Times wrote in a report published recently. "In Texas, North Carolina, Ohio and Georgia, Republican state lawmakers have either created supermajorities capable of overriding a governor's veto or whittled down competitive districts so significantly that Republicans' advantage is virtually impenetrable," the report read. This redistricting cycle, according to the report, "builds on a political trend that accelerated in 2011, when Republicans in swing states including Pennsylvania, Wisconsin and Michigan drew highly gerrymandered state legislative maps." Gerrymandering is a tool used by both parties in swing states as well as less competitive ones, Xinhua news agency reported. "Democrats in deep-blue states like Illinois are moving to increase their advantage in legislatures, and Republicans in deep-red states like Utah and Idaho are doing the same," the NYT report added. /IANS

Govt cancels Vibrant Gujarat Summit due to Covid
Gandhinagar, Jan 6 : Following huge surge in Covid-19 cases in the state, the Gujarat government on Thursday decided to cancel the biennial Investment

Large quantities of drugs and alcohol were destroyed