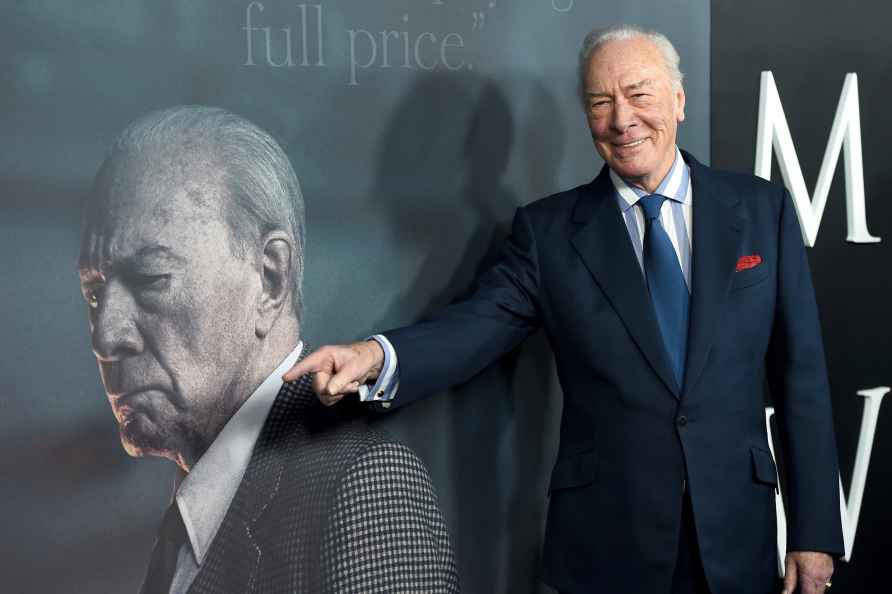 Mumbai, Nov 29 : Bollywood actress Kiara Advani shared a video of Tanzanian siblings lip-syncing to the popular romantic number 'Raataan Lambiyan' from the film 'Shershaah', which released in August this year. Kiara re-shared the video on her Instagram, which was posted by Filmfare on Instagram. The original reel is made by a user named Kili Paul, a user based out of Tanzania. The user and his sister are seen lip-syncing the lyrics in the clip, which was captioned: "not done with this sound yet @jubin_nautiyal#kilipaul #sister #family #tanzania #music #india #bollywood." The song is sung by Jubin Nautiyal and Asees Kaur. It is picturised on Kiara and actor Siddharth Malhotra. 'Shershaah' tells the story of Param Vir Chakra awardee Captain Vikram Batra, who attained martyrdom in the 1999 Kargil War. Kiara will next be seen in 'Jug Jugg Jeeyo', which also stars Anil Kapoor, Neetu Kapoor and Varun Dhawan. /IANS

By Priyanka Kanoj Hyderabad, Dec 30 : Telugu star Nani, who is buoyed with the success of his movie 'Shyam Singha Roy', said that veteran director R. Narayana Murthy praising him as the "Aamir Khan […]

Crowd at Sarojini market ahead of New Year 2022