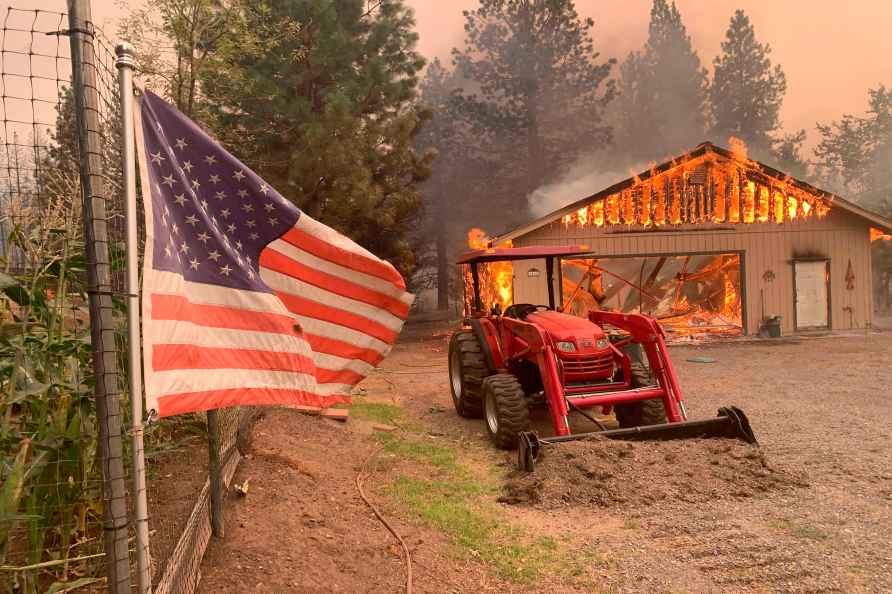 San Francisco, Nov 28 : Microsoft-owned open-source developer platform GitHub is back online after experiencing a more than two-hour-long outage, affecting thousands or potentially millions of developers that rely on its many services. GitHub started experiencing issues at around 3.45 p.m. ET on Saturday, with Git operations, API requests, GitHub actions, packages, pages, and pull requests all affected, reports The Verge. "We are investigating errors affecting most GitHub services," said an incident update on the GitHub status page.A "We are actively investigating and will provide an update as soon as possible," it added. While Git operations, API requests, webhooks, pull requests, GitHub actions, GitHub packages, and GitHub pages were down for more than two hours, these services are now fully back online, the report said. GitHub is now home to more than 73 million developers that rely on the service for version control via Git and hosting for software development, it added. GitHub is a large code repository that has become very popular with developers and companies hosting entire projects and code on the service. Apple, Amazon, Google, Facebook and many other big tech companies use GitHub. There are more than 100 million repositories hosted on GitHub, so any outages impact a large amount of organisations. /IANS

'New Normal' most used phrase in 2021, reveals Google
New Delhi, Dec 29 : While the phrase "now more than ever" was the one mostly searched and used in 2020, it was the turn of "new normal" amid the Covid

Beirut, Dec 29 : Lebanese Prime Minister Najib Mikati has called for a national dialogue among the different governing political parties to discuss way to restore ties with Gulf countries. "We n […]

Puneett Chouksey is open to dating someone from the entertainment industry

Mumbai, Dec 29 : Actor Puneett Chouksey, who essays the role of Ansh Oberoi in 'Sirf Tum', has revealed that in real life he is open to dating someone. He says: "I had my breakup before the lock […]

Two planks of new governance in JKUT: Power decentralisation and self reliance

New Delhi/Srinagar, Dec 29 : Jammu and Kashmir is riding on the high tide of development and is expected to rise as a model for the rest of the country by 2023. LG Manoj Sinha has made it clear that h […]

Somy Ali: My mom had a big crush on Rajesh Khanna

Mumbai, Dec 29 : Late Bollywood actor Rajesh Khanna's birthday is on December 29. He was called the first 'superstar' of Bollywood and there was a mad craze for him during the 1970s. On this spe […]