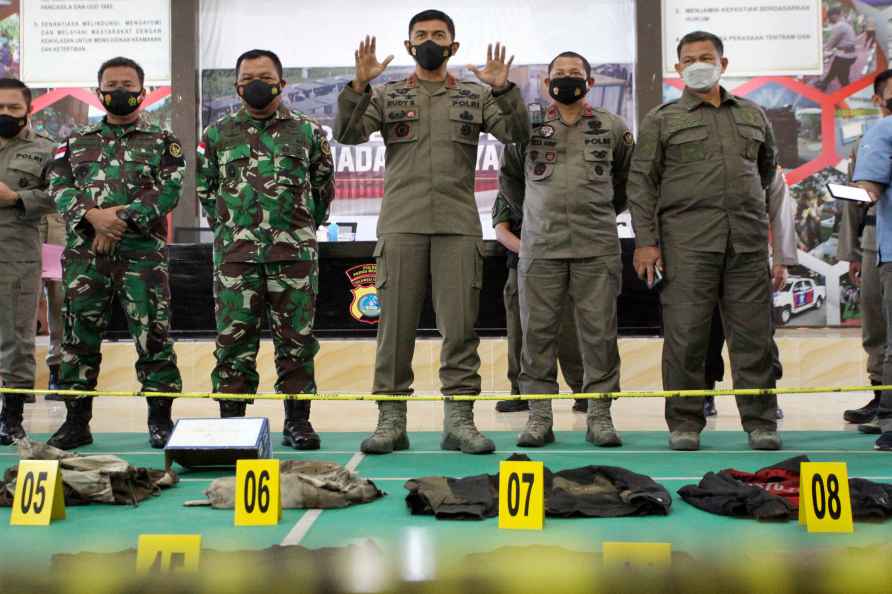 Bhubaneswar, Nov 28 : A senior cadre Maoist has been killed in an encounter with security forces during an anti-Moist operation in Odisha's Bolangir district, DGP Abhay said on Sunday. An anti-Maoist operation was launched on Saturday evening based on reliable information in the Junanibahal area of Khaprakhol police station in the district. The Maoists first fired at the security personnel and in retaliation, the security personnel returned the fire, he said. In the exchange of fire one Maoist identified as Shankar, a member of the Bolangir-Bargarh-Mahasamund division of the left-wing extremists, has been neutralized, the DGP said. Abhay informed that there were six to eight Naxals in the area during the exchange of fire. Arms and ammunition and some incriminating Maoist materials have been seized from the spot. Combing operation is still underway. The DGP lauded the police team who participated in the combing operation. Though the Maoist activities largely declined in the State, there is still some presence in Bolangir and Bargarh. Adequate security personnel have been deployed in these areas to counter the Maoist activities, he added. /IANS

'Bullet Bandi' song fame bridegroom caught taking bribe
Hyderabad, Sep 20 : The bridegroom, whose wedding video went viral for the dance of the bride to the tunes of a popular Telugu song last year, was Tue