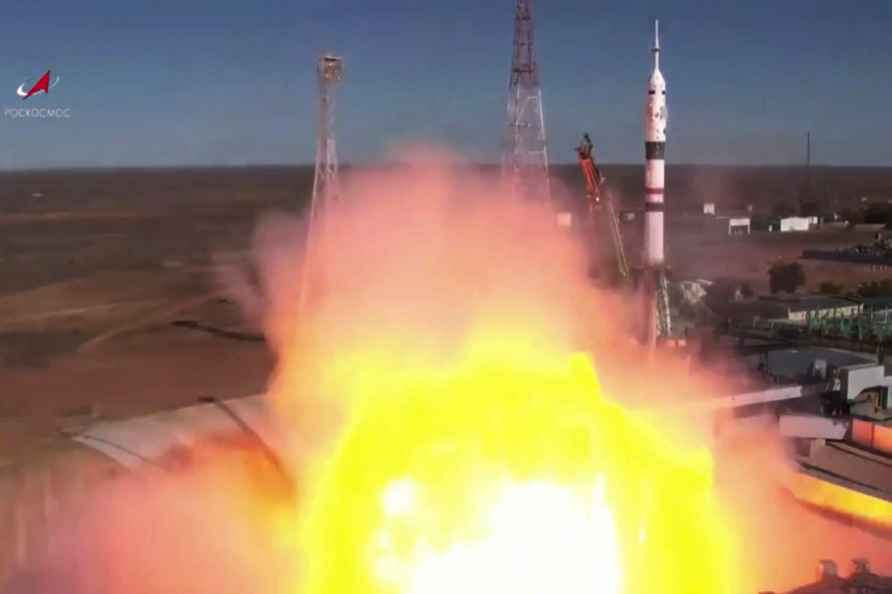 Chennai, Nov 28 : Director Selvaraghavan, who is busy directing Dhanush-starrer 'Naane Varuven', on Sunday announced that he was trying a filming style which he had last used in his critically acclaimed film 'Pudhupettai', almost 18 years ago. Taking to Instagram, the director said, "After 18 years ('Pudhupettai') where I've done few handheld shots, going on complete handheld film in #naanevaruven trying my frames with Yamini Yagnamurthy." Apart from Yamini Yagnamurthy, who is the cinematographer of the film, the director had also tagged Easyrig, a brand which makes cameras that transfer the camera weight from one's shoulders to one's hips. While Selvaraghavan only shot a few scenes using the handheld technique in 'Pudhuppetai', it looks like he will be employing the technique more generously in 'Naane Varuven'. Fans are eagerly awaiting 'Naane Varuven' as every time director Selvaraghavan's teamed up with his brother Dhanush, they have delivered critically acclaimed films like 'Kadhal Kondein', 'Pudhupettai' and 'Mayakkam Enna'. One other reason why 'Naane Varuven' is significant is because it has music by Yuvan Shankar Raja. The Selvaraghavan-Yuvan Shankar Raja combo is considered to be a formidable one in Tamil cinema and some of the Tamil film industry's biggest musical hits have come from them. 'Naane Varuven', which is being produced by Kalipuli S. Thanu, has actress Indhuja of 'Meyaadha Maan' fame playing the female lead. /IANS

'RRR' release postponed, makers promise to bring back glory of cinemas at right time
Mumbai, Jan 1 : Considering the rising Covid cases across the country and the tightening of civil restrictions, the makers of Ram Charan and Jr NTR-st

Protest against ragging of Dalit students

Ahmedabad: Congress leader Jignesh Mevani and his supporters shout slogans during a protest against ragging of Dalit community students, outside a police station in Ahmedabad, Sunday, Jan 2, 2022. ( / […]

'I would like a film or web series made on my life': Bhajji blames Dhoni, BCCI for Team India ouster

New Delhi, Jan 1 : Days after retiring from all forms of cricket, former India spinner Harbhajan Singh has dropped a bombshell by claiming that some Board of Control for Cricket in India (BCCI) offici […]