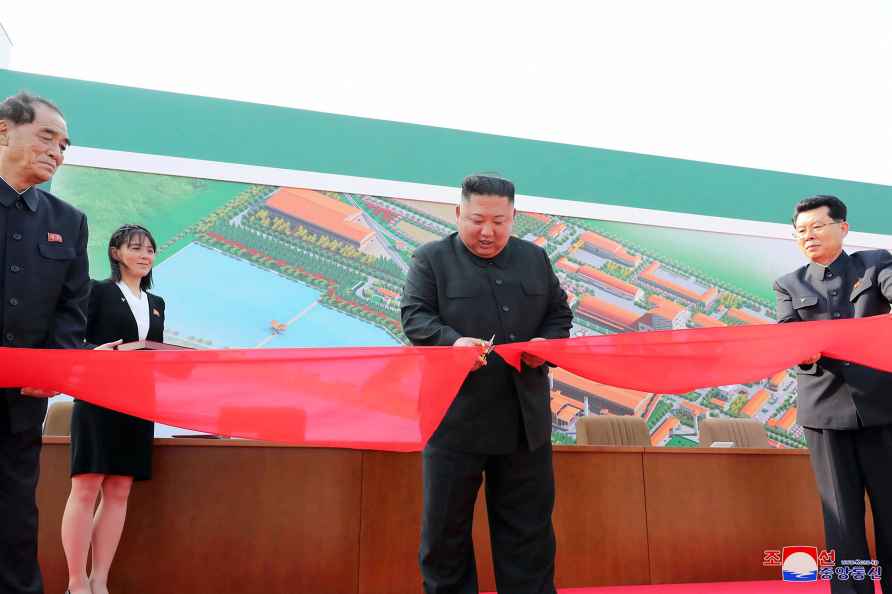 Seoul, Nov 26 : South Korean Prime Minister Kim Boo-kyum has said that the government will form a civilian-led consultative body to produce a social consensus on whether to ban dog meat consumption. Kim made the remarks while presiding a government policy coordination meeting on Thursday, saying relevant ministries should make active efforts to determine the facts and weigh diverse public opinions surrounding the controversial practice, reports Yonhap News Agency. "We will form a joint private-government consultative body led by civilians and produce a social consensus," the Prime Minister said. "The controversy over dog meat consumption is not new and has persisted for over 30 years since the 1988 Seoul Olympics," he continued. "With the sharp increase in the number of households with pets and growing public interest in animal rights and animal welfare, we are witnessing increasing calls against viewing dog meat consumption as part of an old food culture." The envisioned body, set to be launched next month, will comprise 20 experts, civic activists and government officials, who will have in-depth discussions on the matter by April next year, according to Kim's office. The government also plans to form a separate vice ministerial-level entity in charge of devising action plans, while proactively collecting opinions from various relevant parties and conducting related research, it added. Thursday's meeting came after President Moon Jae-in raised the need to "carefully look into banning dog meat consumption" during a meeting with Kim in September. Animal rights activists have condemned the practice as cruel, while others have argued people should be free to choose what they eat. Early this month, a Realmeter survey showed 48.9 per cent of people were opposed to banning dog meat consumption by law, while 38.6 per cent supported it. South Korea's Animal Protection Law aims to prevent the cruel slaughter of dogs and cats, but it does not ban the consumption of dog meat. /IANS

San Francisco, Dec 29 : After being rocked by a massive data breach in August, US telecommunications giant T-Mobile has reportedly suffered another cyberattack. According to documents posted by […]

One year, two CJIs: Will Chief Justice Ramana's zeal be shared by his successors?

By Sumit Saxena New Delhi, Dec 29 : Chief Justice of India (CJI) N.V. Ramana has infused vigour in the Supreme Court's functioning. He has strongly voiced out his opinion on no impact assessment or […]