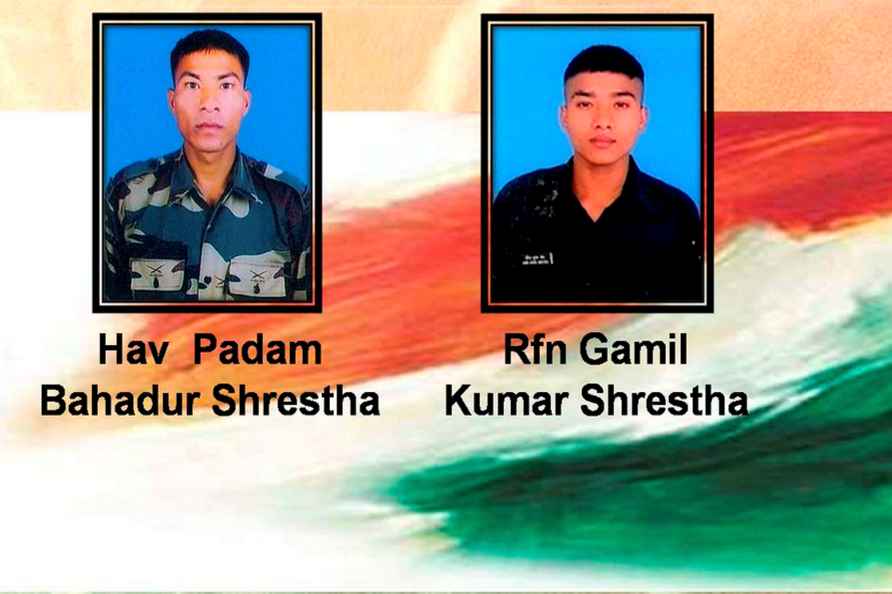 Jammu, Nov 26 : The Indian Army has foiled an infiltration bid on the Line of Control (LoC) in Jammu and Kashmir's Rajouri district in which one terrorist was killed. Defence ministry spokesman, Lt. Colonel Devender Anand said, "On night of November 25, 2021, Pakistani terrorist attempted an infiltration bid along LoC in Bhimber Gali sector of J&K. "Alert Indian Army troops successfully foiled the infiltration attempt. "One Pakistani terrorist has been eliminated. The body of the terrorist along with weapon and ammunition has been recovered. "Operation is still in progress." /IANS

Salman Khan on his b'day: I just love it when the country calls me 'bhai'

By Durga Chakravary New Delhi, Dec 27 : As he celebrates his 56th birthday on Monday and is showered with love from the entire country which he calls his family, Bollywood's dapper dude Salman Khan […]

Mumbai, Dec 27 : The Maha Vikas Aghadi government on Monday assured action against a religious leader Kalicharan Maharaj, who used abusive words against the Father of the Nation Mahatma Gandhi at a co […]

Tripoli, Dec 27 : The Libyan Red Crescent said on that 27 bodies of illegal immigrants were recovered off the coast of Al-Allus town, some 95 km east of the capital Tripoli. "Bodies recovery tea […]