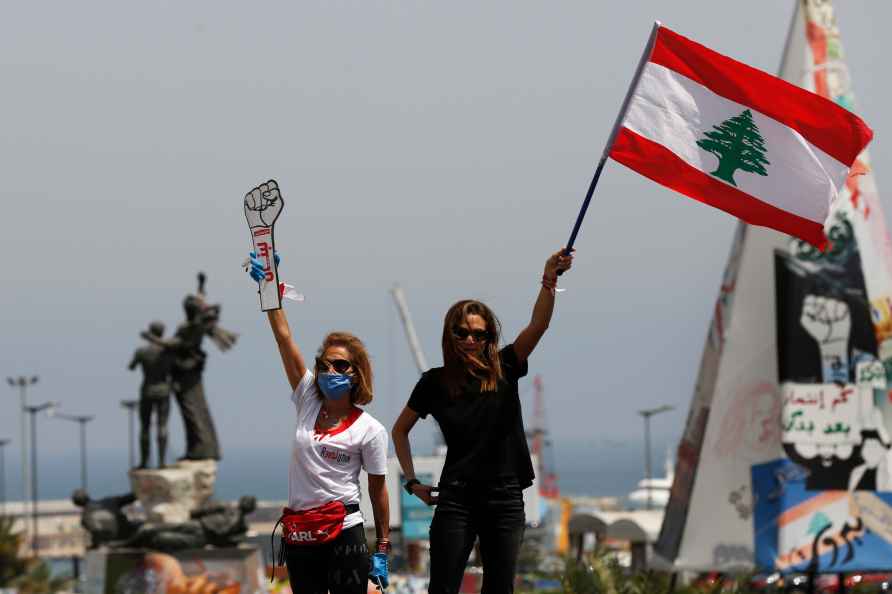 Beirut, Nov 20 : Lebanon's Armed Forces Commander Joseph Aoun has called on Lebanese soldiers to remain loyal to their country regardless of daunting challenges. "Remain as I have known you, no matter how grave the difficulties, strong men true to your oath, loyal to your country," Aoun addressed soldiers on the occasion of Independence Day, which falls on November 22, Xinhua news agency reported. Confronting Israel on the southern borders, chasing down terrorist cells and eliminating them, being deployed on the northern and eastern borders to counter smuggling operations, coupled with the complexity of your tasks of maintaining security at home and contributing to the security of lives and the development of society, have all consolidated the foundations of independence, he said. Lebanon's military institution has been facing serious challenges amid the current financial collapse in the country. /IANS

Now, ex-MLAs of Rajasthan will also be able to travel abroad on govt expenses

Birbhum: Security personnel arrive after angry mob set on fire the house of an alleged offender after body of a minor boy was found in a bag, in Birbhum district, Tuesday, Sept. 20, 2022. The boy had […]