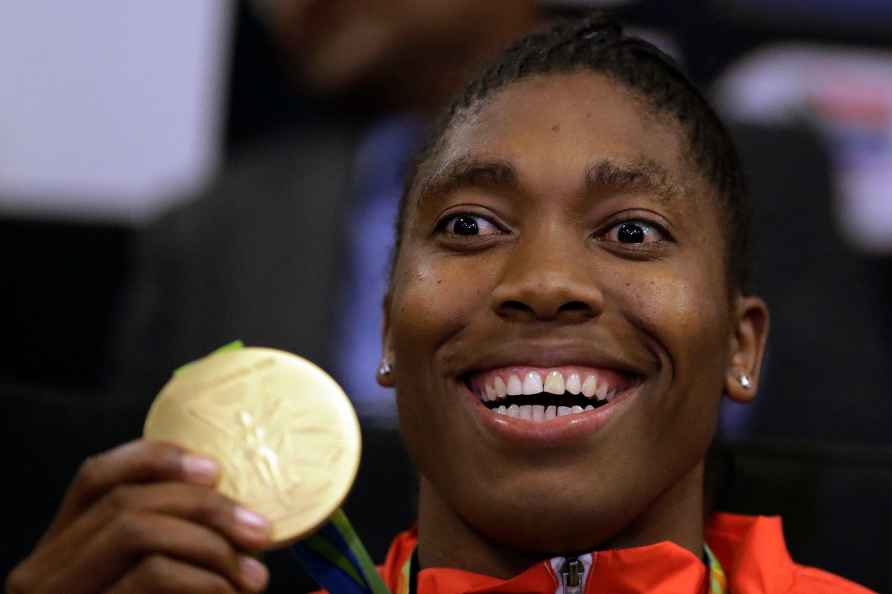 Bali (Indonesia), Nov 18 : Ace Indian shuttlers PV Sindhu, Kidambi Srikanth and HS Prannoy advanced to the quarterfinals of the 2021 Indonesia Masters badminton tournament after registering hard-fought victories in their respective events, here on Thursday. Pulling the biggest upset of the day, the 2014 Indonesia Masters winner Prannoy beat Tokyo Olympics gold medallist Viktor Axelsen of Denmark 14-21, 21-19, 21-16 in an intense one hour 11 minutes men's singles second round match. Down and out in the first game, the Indian shuttler made a stunning comeback to defeat the World no 2. It was Prannoy's first victory in six attempts against Axelsen. He will now face compatriot and former world No 1 Kidambi Srikanth in the quarterfinals. Former World no.1 Srikanth also came from a game down to beat 2018 Asian Games gold medallist Jonatan Christie of Indonesia 13-21, 21-18, 21-15 in the men's singles second round fixture, which lasted for one hour and two minutes. Earlier in the day, reigning world champion Sindhu reached the women's singles quarter-finals after beating Spain's Clara Azurmendi in three sets. The 26-year-old lost the first game but powered back to win the next two to beat Azurmendi 17-21, 21-7, 21-12 in a 47-minute encounter. Sindhu, the two-time Olympic medallist, will now take on Turkey's Neslihan Yigit for a place in the semis. Meanwhile, promising youngster Lakshya Sen was knocked out of the Indonesia Masters after losing 13-21 19-21 to the top seed and two-time world champion Kento Momota of Japan in a 46-minute clash. In the mixed doubles, Dhruv Kapila and N Sikki Reddy also bowed out after losing 15-21, 23-21, 18-21 to Thai team Supak Jomkoh and Supissara Paewsampran. The Indian pair had beaten second seeds and home favourites Praveen Jordan and Melati Oktavianti in the previous round but could not sustain that winning run despite a tough fight. N Sikki Reddy also bowed out of the women's doubles alongside two-time Olympian Ashwini Ponnappa as the pair went down 18-21, 12-21 to Thai third seeds Jongkolphan Kititharakul and Rawinda Prajongjai. /IANS

Devotees on the way to Mata Vaishno Devi

Reasi: Devotees walk on the snow-covered path leading to the shrine of Mata Vaishno Devi after heavy snowfall, near Katra in Reasi district, Monday, Jan. 24, 2022. ( /PTI […]

Thane: A health worker prepares a pediatric Covid-19 ward at a hospital, in preparation for potential Covid-19 spread among children, after schools reopened for all classes in Maharashtra, in Thane, M […]

From Sidhu's turf to Patiala's 'royal' bastion to Mann's challenge, all in Punjab polls