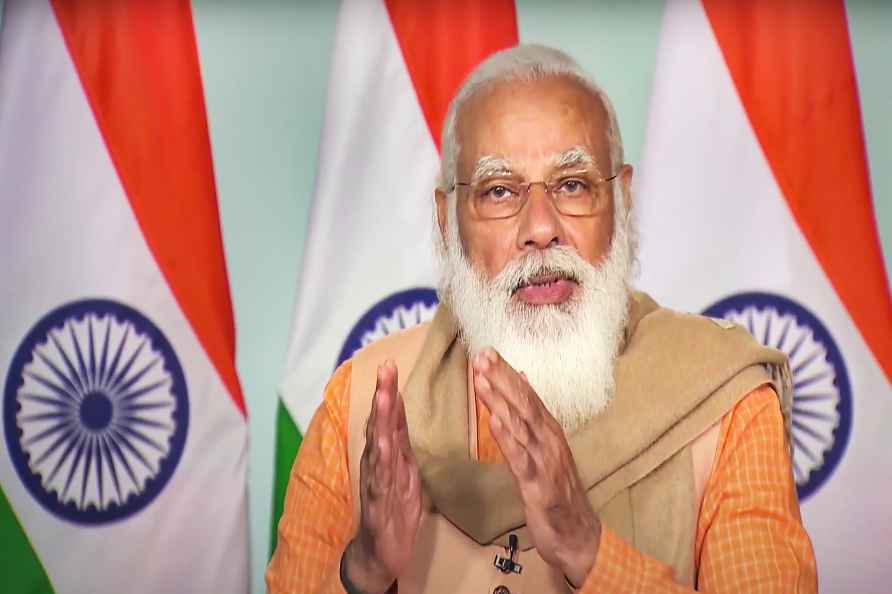 Bhopal, Nov 18 : After Habibganj railway station in Bhopal was renamed Kamalapati railway station, questions are being asked if the condition of Ginnorgarh fort, which was home to the Gond queen, will also change for the better. With the inauguration of the newly revamped railway station by Prime Minister Narendra Modi, it is now expected that the fort, which is in ruins, will get a new lease of life. The heroic saga of 18th century Gond queen Kamalapati continues to enthrall people even today, as she did not compromise to save her kingdom and life. She took jal samadhi to save her honour. The district closest to Bhopal is Sehore, where the fort of Ginnorgarh is located. The fort was ruled by the Gond kings. The Gond kings merged 750 villages to form the state of Ginnorgarh. Gond king Nizam Shah had seven wives, of whom Kamalapati was the most beautiful. She became the last Gond tribal and Hindu queen of Bhopal. According to folklore, Nizam Shah was poisoned to death by his cousin Chain Singh, who wanted to marry Rani Kamalapati. The queen then went into hiding with her 12-year-old-son Nawal Shah and reached out to Afghan leader Dost Mohammad Khan, a mercenary in those days. As per popular belief, Rani Kamalapati offered one lakh coins to Dost Mohammad Khan and asked him to kill Chain Singh. Dost Mohammad attacked the fort of Ginnorgarh, killed Chain Singh, and captured the fort. But Dost Mohammad changed his mind and wanted to capture the entire princely state of Bhopal and also wanted to marry Kamalapati, enchanted by her beauty. When Kamalapati's son Nawal Shah came to know of his intention, he started a war against Khan at Lalghati, but was killed. Now not being able to prevent Dost Mohammad from marrying her, the queen ended her life by taking jal samadhi in 1723 after dumping all the wealth, jewellery, ornaments in the palace in a small pond. The Ginnorgarh fort still exists but its condition has been deteriorating with the passage of time. In the last three centuries, this fort has turned into ruins. After the independence of the country, several governments promised to renovate the fort, but nothing happened. Bhupendra Gupta, a Congress leader, while sharing a picture of this fort, taunted that this picture should be put in the VIP lounge of Rani Kamalapati Railway Station, so that people should know what the BJP has done in 17 years to bring back the pristine glory of the fort. /IANS

Muslimness a reason for my sacking: ex-UK Minister
New Delhi, Jan 23 : Conservative MP Nusrat Ghani, who became the first Muslim woman to be a UK government minister when she was appointed to a post at