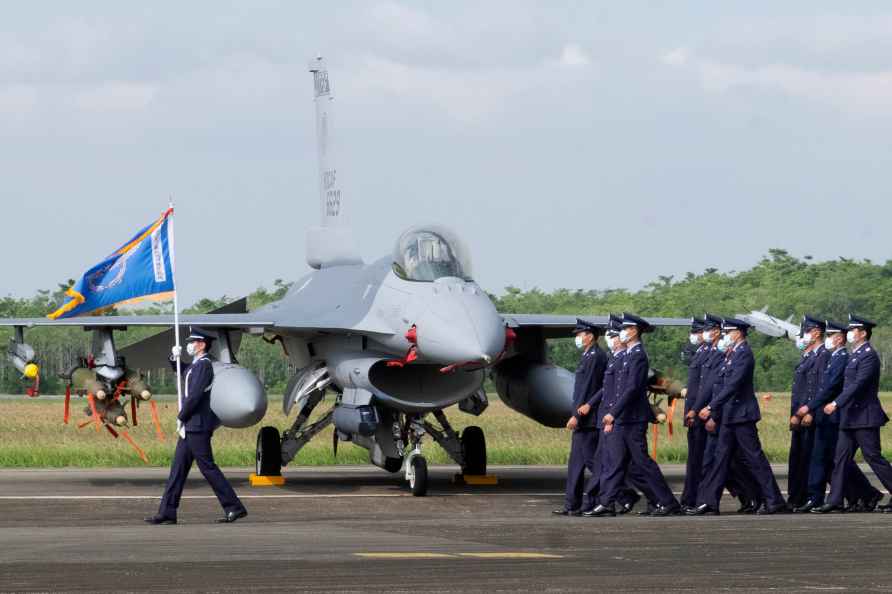 Chiayi: Taiwanese Air Force personnel pass by one of the newly commissioned upgraded F-16V fighter jets at Air Force base in Chiayi in southwestern Taiwan Thursday, Nov. 18, 2021. Taiwan has deployed the most advanced version of the F-16 fighter jet in its Air Force, as the island steps up its defense capabilities in the face of continuing threats from China. /AP-PTI

Battle for UP: Rape Survivor thanks SP, BSP for supporting her mother

Unnao (Uttar Pradesh), Jan 23 : The Unnao rape survivor has thanked the Samajwadi Party and the Bahujan Samaj Party for not putting up candidates against her mother Asha Singh, who is the Congress can […]