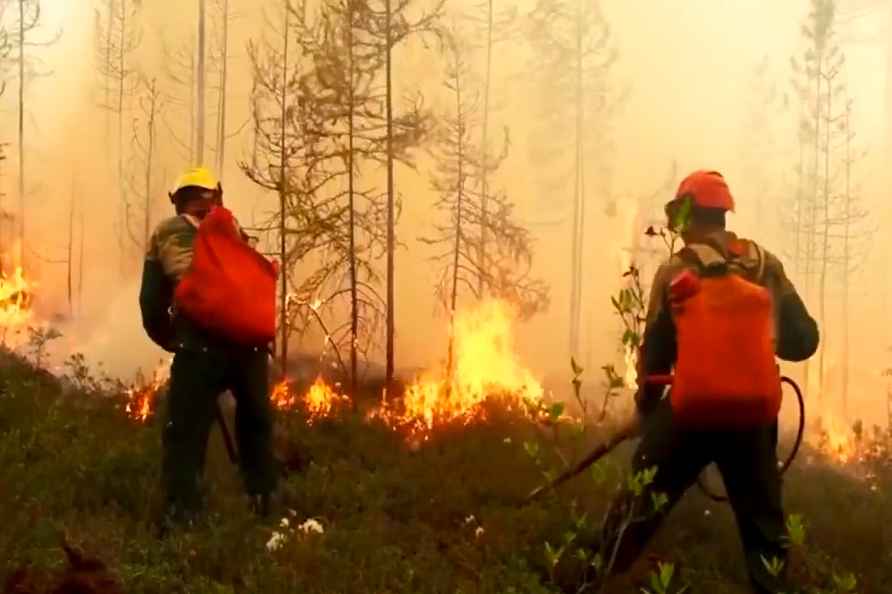 Moscow, Nov 10 : Russia confirmed 39,160 new coronavirus cases over the past 24 hours, taking the nationwide tally to 8,873,655, the official monitoring and response centre said on Tuesday. The nationwide death toll grew by a new single-day record of 1,211 to 249,215, while the number of recoveries increased by 32,036 to 7,619,596. Meanwhile, Moscow, Russia's worst-hit region, reported 5,287 new cases, taking its total to 1,871,893, Xinhua news agency reported. According to official data, around 60 million people in Russia had received at least one dose of a vaccine, and approximately 57 million of them had been fully inoculated as of Friday. While the nationwide non-working period launched on October 30 officially ended on Monday, it has been extended in five of Russia's regions, excluding Moscow, in a bid to prevent a further spread of the virus. Kremlin Spokesman Dmitry Peskov said it was premature to discuss whether the non-working days had a positive effect, but the situation in the Russian capital has stabilized. /IANS

Apple Watch Series 8 keeps a close health watch on you!
New Delhi, Sep 30 : When Apple decided to make its Watch more than just a device to stay connected, the writing was clear on the wall -- introduce use