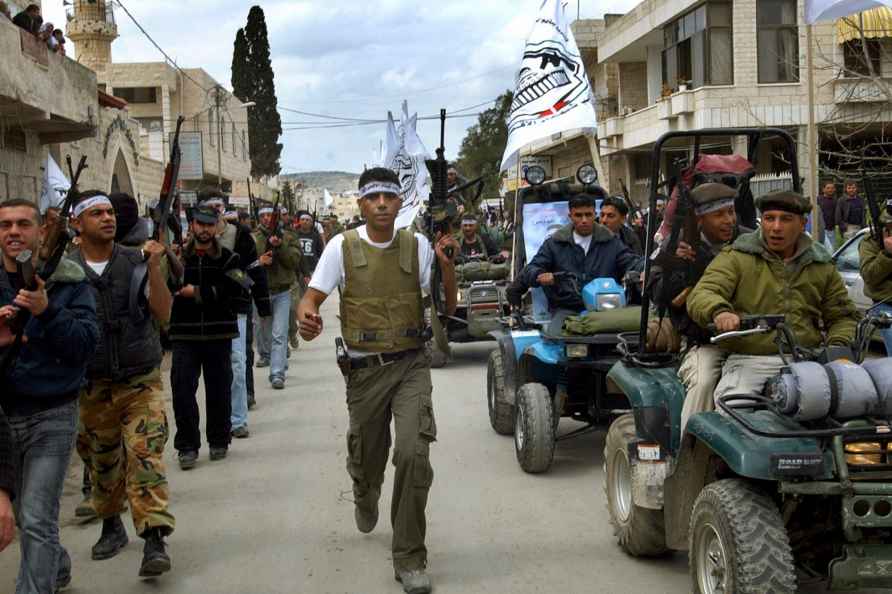 Manchester, Nov 7 : Manchester City capitalised on an own goal by Eric Bailly and a first-half strike by Bernardo Silva to overcome cross-town rivals Manchester United 2-0 in a derby clash here on Saturday. After the 5-0 thrashing by Liverpool last month, Ole Gunnar Solskjær's suffered another demoralising defeat at home, losing to a team they have dominated for lone time but have lost ground to in recent years. With this win, Manchester City moved to 23 points from 11 matches in Premier League standings, three points behind table-toppers Chelsea, who were held to draw 1-1 by Burnley. They are one point ahead of Liverpool, who too have played 10 games so far. United are in the sixth spot with 17 points from 11 matches. Pep Guardiola's City put the memory of last Saturday's shock home loss to Crystal Palace firmly behind them as they dominated possession (67% to 32), had seven attempts at the goal, five of them on target as compared to three attempts and one on target by United. The action was mostly limited to their half of the pitch and the City defenders and goalkeeper Ederson was virtual bystander for the entire match. It was Bailly who started United's miserable evening by putting the ball into his own net. He was under no pressure as there was no City player nearby when Joao Cancelo crossed to his from the left side. Bailly was caught in an awkward position and just sliced the ball with his shin past David de Gea when he took a swing at it. United defended poorly and though goalkeeper De Gea made a number of good saves, he also committed a mistake that resulted in Silva scoring City's second goal in the 45th minute and virtually sealing the victory in the first half itself. The second half was not much different as they remained directionless, unambitious, and without an attacking plan. Even Cristiano Ronaldo, who has saved Manchester United on numerous occasions, could not weave his magic as he looked like a passenger in the absence of much support from the midfield. He managed the lone shot on target by United in the match but was not much threatening for the City citadel. In other Premier League, Norwich City defeated Brentford 2-1 while Crystal Palace beat Wolverhampton 2-0. /IANS

ANALYSIS: Who stands where in Europe's Top-4 football leagues
By Kartik Bhattacharyya London, Jan 10 : The 2021-22 season has reached the halfway stage in the top four football leagues -- Bundesliga, Premier Le

Nottingham Forrest knock Arsenal out of FA Cup; Liverpool, West Ham and Spurs all go through
London, Jan 10 : Arsenal were knocked out of the third round of the FA Cup by Championship (second division) Nottingham Forrest, here on Sunday.