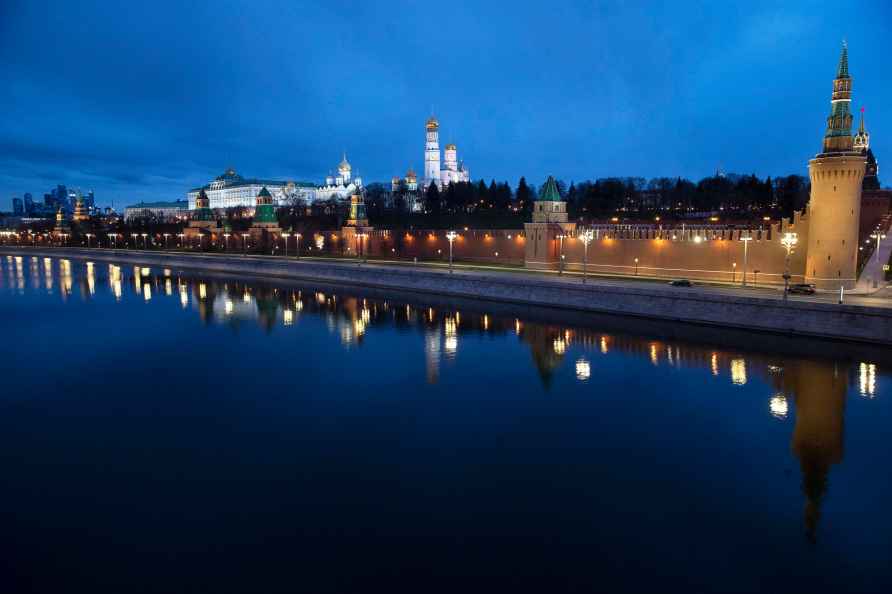 Islamabad, Oct 24 : Pakistan is witnessing a continuous rise of dengue cases and in the last 24 hours, an additional 832 people were infected in different areas of the country, health authorities said. The new cases were detected in the provinces of Khyber Pakhtunkhwa and Punjab, as well as in the capital city of Islamabad, reports Xinhua news agency. In Islamabad, 118 new cases were reported in the past 24 hours, including 79 recorded in the suburbs, bringing the city's total tally to 2,721, District Health Officer Zaeem Zia told local media. In the cited period, 168 more dengue cases were detected in Khyber Pakhtunkhwa, taking the total number of infections to 4,672 in the province, local media said. Five people have died from the disease in the province and 214 patients are currently hospitalized. Meanwhile, 546 more dengue cases were recorded in Punjab, a health official told local media, adding that 361 of them were found in the provincial capital Lahore. According to the official data, the total number of dengue cases across the province have risen to 9,491, with 6,294 of them reported in Lahore alone. The Pakistani government is taking special measures at the dengue hotspots in order to curb the spread of the disease. /IANS

The continuing battle of will between Governor and Mamata

By Saibal Gupta Kolkata, Jan 2 : In the last couple of weeks, West Bengal Governor Jagdeep Dhankhar has raised at least seven issues - one in every two days - where he has contested the state gover […]

Prayagraj, Jan 2 : Arpit Bansal, a laparoscopy and cancer surgeon, has come up with a desk calendar 2022 featuring pictures of some rare birds clicked by him, in and around the city. Bansal, who […]

Global carpet fair to be held in Oct

Lucknow, Jan 2 : The Carpet Export Promotion Council (CEPC) has decided to organise a national and international level carpet fair in October this year. The fair was not organised for two years […]