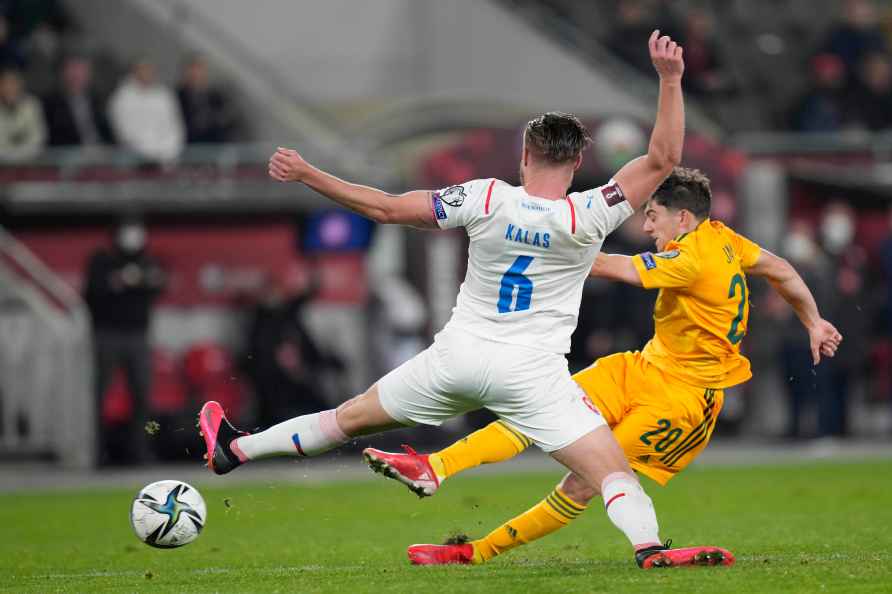 Prague, Oct 11 : Czech President Milos Zeman has been hospitalised, his spokesman has confirmed. The Czech News Agency quoted Zeman's spokesman Jiri Ovcacek as saying that acting on doctor's recommendation, the President agreed with being hospitalised on Sunday. In September, Zeman was hospitalised for eight nights to undergo several checkups and infusions, reports Xinhua news agency. Zeman has stayed in the Lany manor, west of Prague, since. The Presidential Office on Friday said Zeman has been ill for two weeks, which is why he cancelled parts of his program and casted his ballot in the October 8-9 Parliamentary election in a mobile ballot box in the Lany manor, rather than going to a polling station. The Presidential Office has repeatedly dismissed speculations about Zeman suffering from serious health troubles. Ovcacek told local media that Zeman's health condition in no way restricts the execution of his powers and that the President was ready to contribute to forming a new cabinet after the elections. /IANS

Agra: Workers reconstruct a damaged pavement inside the premised of the historic Taj Mahal, in Agra, Monday, Nov. 29, 2021. ( /PTI […]

Ahmedabad: Bollywood actor Salman Khan looks on as a woman uses spinning wheel, during his visit to Mahatma Gandhi Ashram for the promotion of his upcoming film, in Ahmedabad, Monday, November 29, 202 […]