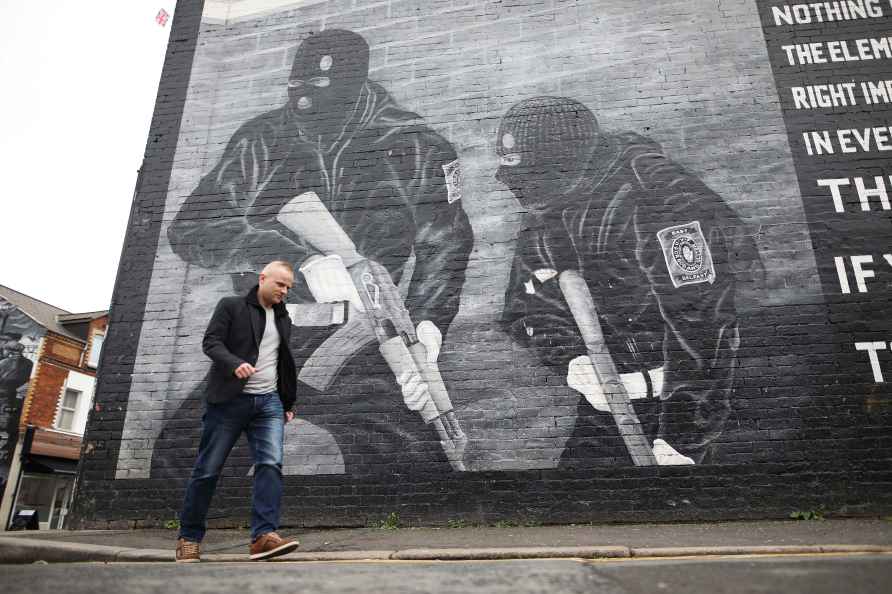 Chennai, Oct 1 : Tamil Nadu's Chief Wildlife Warden, Shekar Kumar Niraj has issued orders to hunt down the tiger which is being held responsible for human deaths in Udhagamandalam. Forest officials have been trying to spot the tiger and tranquilise it for the past couple of days but it has been elusive. The tiger, believed to be a 10-year-old male, is said to be responsible for the killing of three men and 12 cattle over the last few months near the villages of Gudalur and the Madumalai Tiger Reserve (MTR). Two Kumki elephants from the Theppakadu elephant camp in the MTR had joined the Forest Department's operation to capture the tiger in Gudalur. The operation to capture the tiger had stretched to the seventh day after a 56-year-old worker was killed in Devan estate in Gudalur near Udhagamandalam. The Forest Department was trying to get closer to the tiger by using the elephants as a perch from where veterinary doctors can shoot darts at the tiger. Another idea was to drive the animal to a secluded spot from where it could be captured easily but the tiger remained elusive and hence, the order to hunt it down. Forest officials said that the animal is said to be nursing an injury making it incapable of hunting in the wild and hence, reaching human settlements to eat cattle which are an easy prey. /IANS

Leopard sighted in congested Kanpur college
Kanpur (UP), Nov 29 : An adult leopard has been caught on CCTV camera, strolling in the campus of the Vikramajit Singh Sanatan Dharma degree college (

Ernakulam, Dec 4 : The Central Bureau of Investigation (CBI) on Friday filed chargesheet in a case related to the murder of two Youth Congress workers in 2019 in Kerala. The chargesheet was file […]