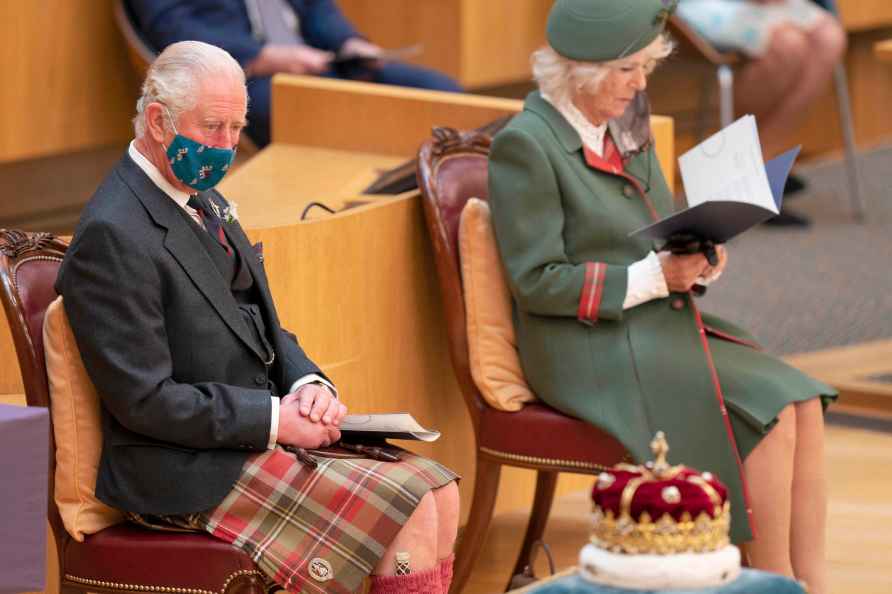 Edinburgh: Britain's Prince Charles and Camilla, Duchess of Cornwall, right, sit in the debating chamber to mark the official start of the sixth session of the Scottish Parliament, in Edinburgh, Scotland, Saturday, Oct. 2, 2021. /AP-PTI

Thiruvananthapuram, Dec 4 : Kerala, which is already making waves on the Covid front by recording more than 60 per cent of the daily new Covid cases in the country, is now waiting with bated breath fo […]

Phnom Penh, Dec 4 : Cambodia and the Philippines have pledged to broaden their cooperation in various fields during the post-Covid-19 era for mutual benefits, the Cambodian Foreign Ministry said in a […]