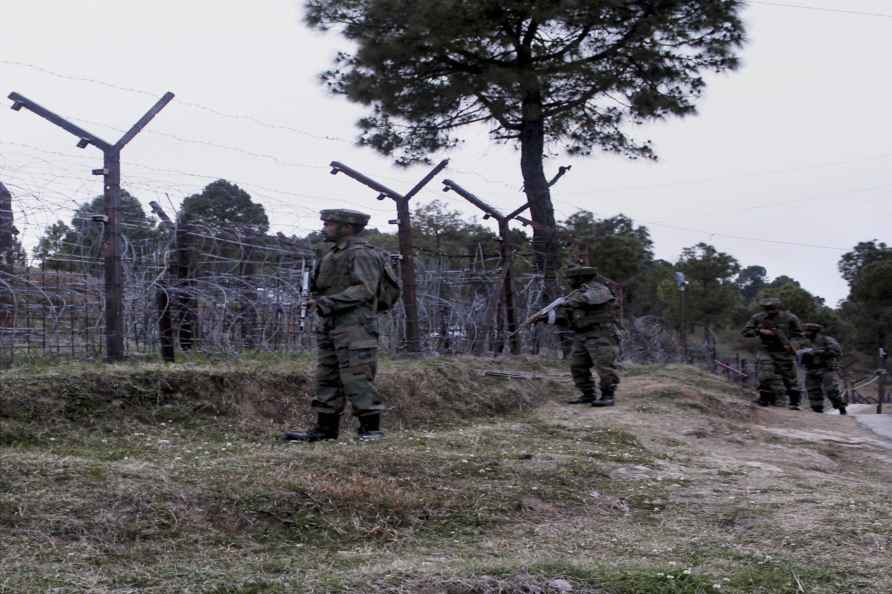 Jammu, Oct 1 : A Pakistan occupied Kashmir (PoK) national was apprehended on Friday by the Army after he crossed the Line of Control (LoC) in Jammu and Kashmir's Poonch district. Lt. Colonel Devender Anand, defence ministry spokesman said, "Today, at about 12.30 a.m. one POK National(male) crossed LoC and has been apprehended by Indian Army troops along Mendhar River in Balnoi area, of Poonch district." The spokesman said further details were awaited. Last month, one PoK national was sent back by the Indian Army after he inadvertently crossed the LoC. /IANS

Mumbai, Nov 17 : Popular Marathi actress Aishwarya Narkar is seen playing the role of the mother of 'Bajirao Ballal' in the show 'Kashibai Bajirao Ballal'. Her name in the historical drama is 'R […]

By Hamza Ameer Islamabad, Nov 17 : Pakistan's Foreign Minister Shah Mahmood Qureshi has said that Islamabad will be inviting the Afghan Taliban to be part of the upcoming third ministerial meeting […]

Great India Films to release actor Simbu's 'Maanaadu' in the US

By Archana Sharma Jaipur, Nov 17 : The stage is set for the first match of the T20I series between India and New Zealand with no crowd restrictions at the SMS Stadium, and all eyes will be on wheth […]