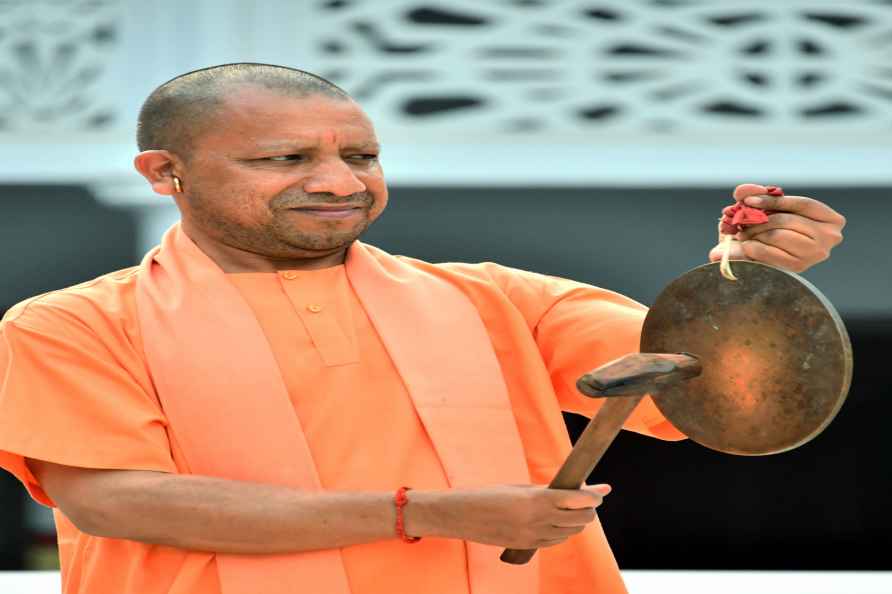 Lucknow, Sep 27 : Uttar Pradesh has now become the state with the largest number of LPG consumers in the country. According to the government spokesman, a review by the planning department has stated that the number of LPG consumers with subsidised connections in the state has gone up to 4,26,33,197. Out of these, 4,07,10,440 LPG consumers have been linked to the digitised database. No other state in the country has such a high percentage of LPG consumers with subsidy connections linked to the digitised database. The state government has also intensified the campaign to provide gas connections to 20 lakh people under the Ujjwala 2.0 scheme. Notably, in the year 2014, the number of LPG consumers in the state was 1.67 crore. Not only has the connection increased in the state, but the LPG coverage area has also grown. The LPG coverage in the state was 55.6 per cent in April 2016, which has increased to 106.8 per cent by April this year, which is also a record. According to the data of the Planning Department, the number of LPG consumers with subsidised connections in the state was 4,22,23,097 in February, 2021 which increased to 4,26,33,197 in August last. It meant that over 4.10 lakh LPG connections were provided to the people in the state in the last six months. In the second phase of 'Pradhan Mantri Ujjwala Yojana', a campaign to get rid of stove smoke in 10 districts of the state, namely, Sonbhadra, Banda, Mahoba, Chitrakoot, Rae Bareli, Hardoi, Badaun, Amethi, Fatehpur and Farrukhabad is being taken up by Uttar Pradesh government. In order to provide relief to the poor and needy in the state, the state government has also expedited the process of making new ration cards under the National Food Security Act (NFSA) scheme making the ration distribution system transparent and hassle-free. /IANS

Syrian lab found wheat seeds offered by US contain harmful worm infection
Damascus, Dec 4 : Syrian agriculture officials and farmers have been complaining that the wheat seeds, recently provided by the US for farmers in Syri

Chennai, Dec 4 : Environmentalists and social activists of Nilgiris have come out against suggestion by local Member of Parliament and former Union Minister A. Raja to set up a Film City in the distri […]

New Delhi: Farmers stage a protest demanding a legal guarantee for the procurement of crops at MSP, at Singhu border in New Delhi, Saturday, Dec. 4, 2021. ( /PTI […]