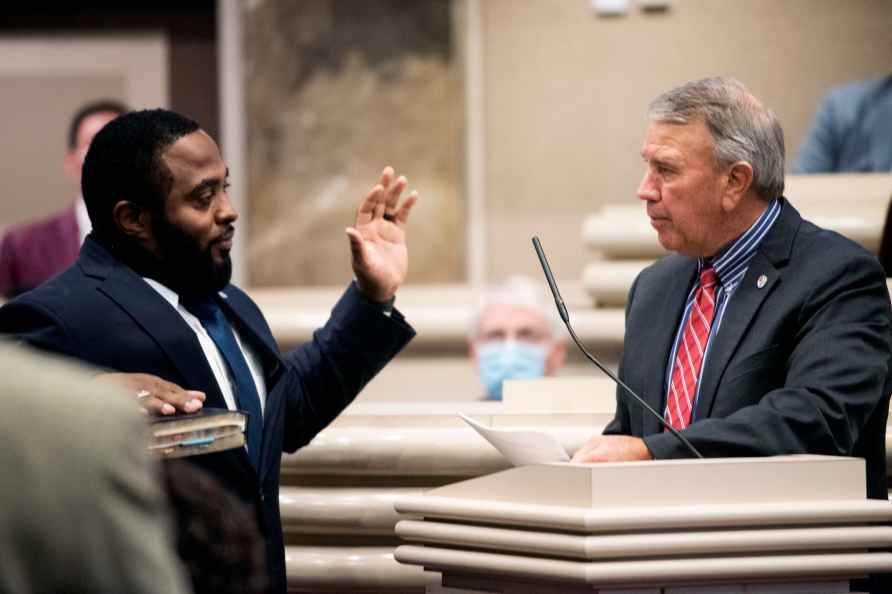 ISL: SC East Bengal hoping for a reversal of fortune in game vs Chennaiyin FC
[Goa: Lallianzuala Chhangte of Chennaiyin FC tries to get past the defense during match 16 of season 8 of Indian Super League played between Chennaiyi