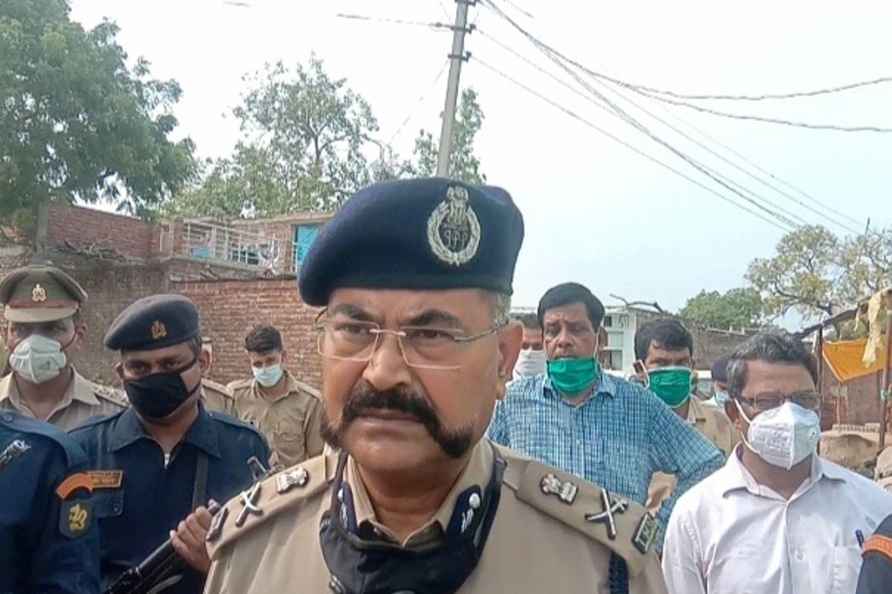 Chennai, Sep 26 : The special police team constituted by Tamil Nadu Director General of Police C. Sylendra Babu, named 'Operation Disarm', has seized more than 900 weapons, including three firearms. The raids conducted on Friday, Saturday and Sunday morning also rounded up 2,500 rowdy elements in South Tamil Nadu. The arrest and seizure of weapons followed the four beheadings that took place in South Tamil Nadu, specifically in Dindigul and Tirunelveli districts in the past 12 days. The DGP in a high-level meeting of the police officers at Madurai directed them to investigate murder cases that were even ten years old. He also called upon the officers to conduct routine raids at the residences and premises of rowdy elements in these districts. The DGP also told the police officers to round up and arrest those people who can be involved in possible retaliatory attacks. Police officers said that the DGP also directed them to intensify night patrolling and not to allow any untoward incidents to happen in the days to come. According to a senior DSP who was present in the meeting, the DGP was furious over the back-to-back murders in these districts and the resurgence of caste wars that had dominated South Tamil Nadu during the mid-1990s. Sociologist and Professor at a foreign university M.K. Krishnan, who hails from Madurai, while speaking to IANS said, "Police have to take stringent action against those who take law into their hands. However, unless the sublime issue of caste is not weeded out this will reappear in one form or the other. "While the present DMK government has had a good start, the awareness on the futility of fights over castes have to be inculcated in young minds and for that good education is very important. These youths who are involved in beheadings will not be allowed to be given any heroic receptions." /IANS

New Delhi, Dec 3 : Omicron cases are increasingly being reported from countries outside of South Africa. India has also reported two cases of Omicron Covid variant and is likely to spread to more coun […]

New Delhi, Dec 3 : A mob in Sialkot in Pakistan on Friday tortured a Sri Lankan national man to death before burning his body, Dawn reported. A heavy contingent of police has been sent to the ar […]