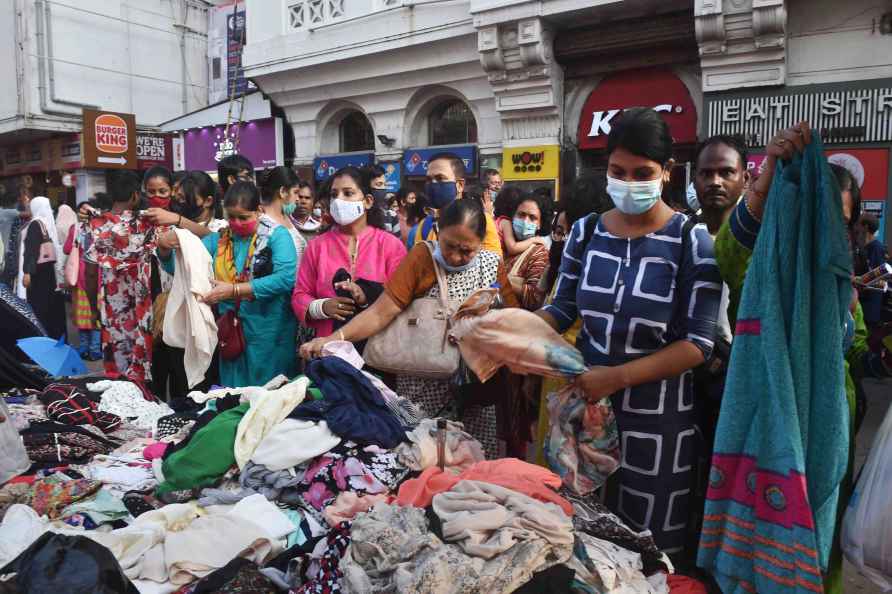 BSF patrol along LOC in Jammu

Kolkata, Nov 29 : A day after the tragic road accident that took away 18 lives, the state government gave financial assistance to the families of the victims and the injured. The state administration […]