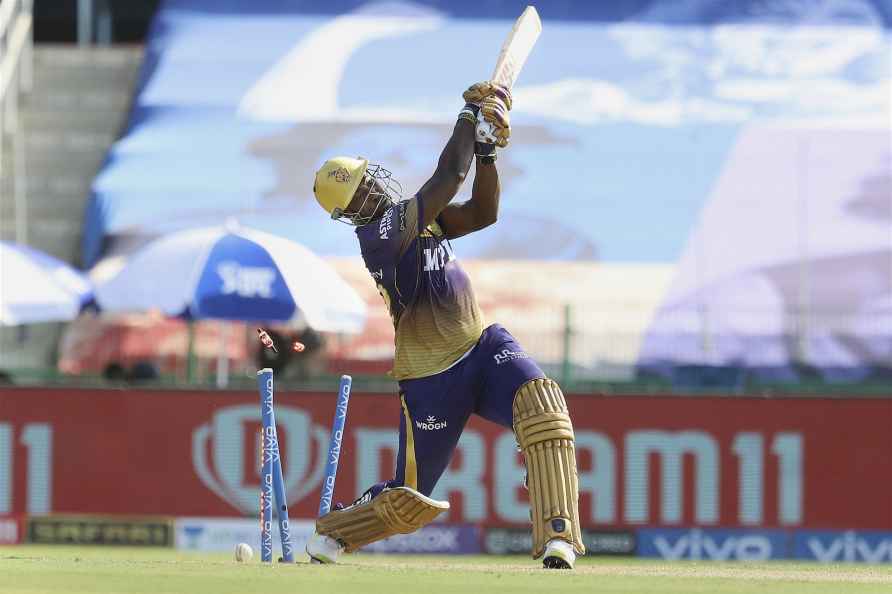 KKR elect to bat first against CSK
[Abu Dhabi: Andre Russell of Kolkata Knight Riders gets bowled during match 38 of the Vivo Indian Premier League between the Chennai Super Kings and t

Once dominated by China and Vietnam, Tripura readying to rule India's agarbatti industry

By Sujit Chakraborty Agartala, Sep 26 : Tripura is making all out efforts to recover its lost glory and dominate Indias agarbatti industry as the sector until recently was controlled by Vietnam and […]

Washington, Sep 26 : The global coronavirus caseload has topped 231.4 million, while the deaths have surged to more than 4.74 million and vaccinations soared to over 6.07 billion, according to the Joh […]