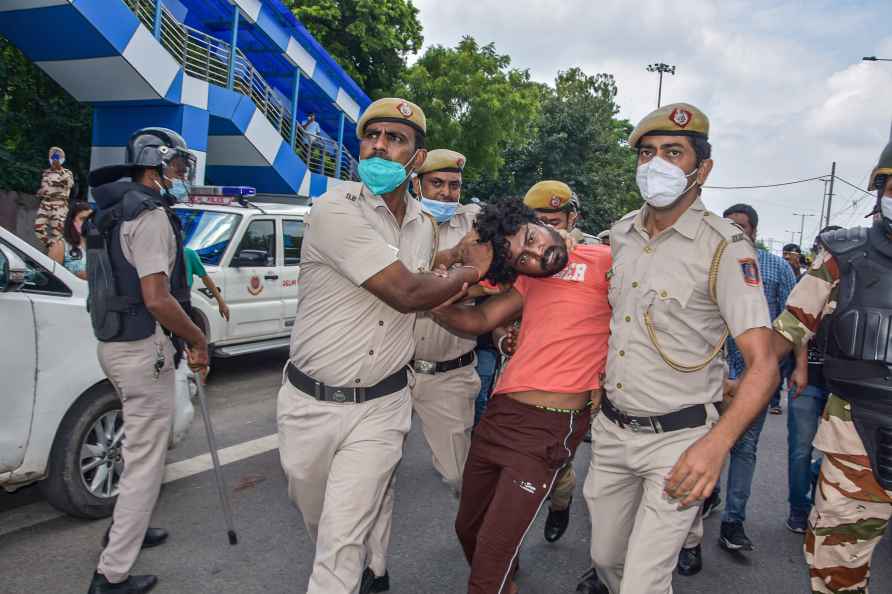 20 companies pledge to conserve, grow 2.5 bn trees in 50 nations
Geneva, Sep 24 : Companies from across sectors are working to support healthy and resilient forests through the World Economic Forum's 1t.org trillion

Mogadishu, Sep 24 : A Military Court in Somalia had sentenced two foreigners each to 15 years in jail after being found guilty of recruiting foreign nationals for the al-Shabab terror group in the cou […]