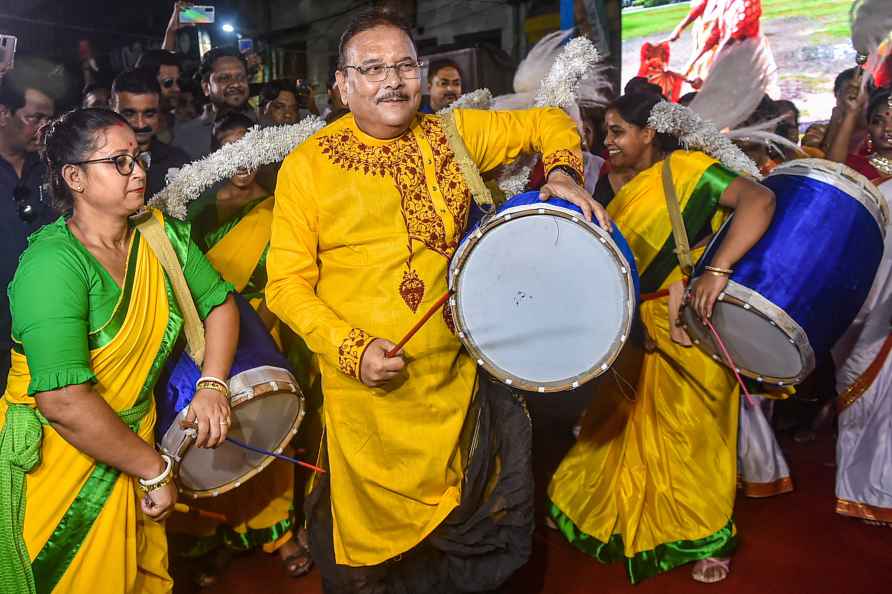 Dhaka, Dec 4 : Pakistan were 161/2 at stumps on the opening day of their second Test against Bangladesh, with bad light forcing abandonment of the final session, here on Saturday. Captain Babar […]

Chennai, Dec 4 : Actor-politician Kamal Haasan on Saturday expressed his condolences to the family former Tamil Nadu Governor Rosaiah, who passed away in Hyderabad on Saturday. Taking to Twitter […]

Lumajung: Remains of a bridge is seen in a slope, destroyed by the flowing lava by the eruption of Mount Semeru in Lumajang, East Java, Indonesia, Sunday, Dec. 5, 2021. The death toll from eruption of […]