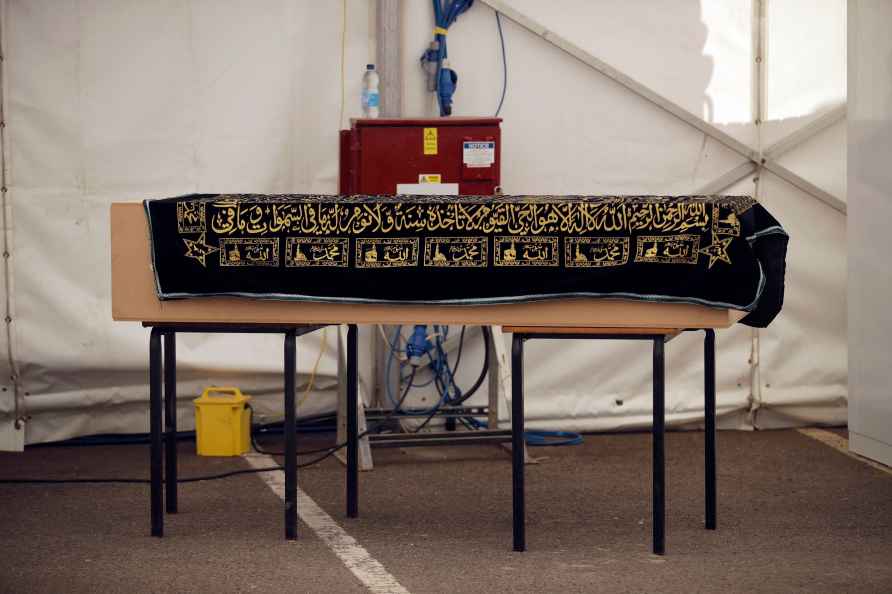 Mackay, Sep 19 : Australia bowling coach Ben Sawyer said on Sunday that India are a world-class batting line-up, having seen a lot of their batting. He also said that the pacer selections for his team will be determined on the match-ups. On Saturday, Australia beat India by 36 runs in a warm-up match in Brisbane. "They're a world-class batting line-up. I thought (Harmanpreet Kaur, Jemimah Rodrigues, Shikha Pandey) might have come out and participated but they were in the nets having a hit, so maybe they've got a few niggles and things like that, but I'm sure they'll be a big part of the tournament. (Kaur and Rodrigues) did really well in The Hundred that just past, and we've seen lots of them Â? everyone's seen enough of them to know what they're doing," Sawyer was quoted as saying by cricket.com.au. On the hosts, currently sitting on a 24-match world-record winning run in the ODIs, Sawyer talked about the pace combinations in absence of experienced pacer Megan Schutt. "I think all the quicks have a really good shot (at selection). Obviously Stella (Campbell) did really well yesterday (with 3-38) but Darcie (Brown) had bowled particularly well as well, so I think all the young fast bowlers have a really great opportunity. "It's up to 'Motty' (head coach Matthew Mott) and the selectors in terms of match-ups. We've got good coverage in terms of pace - Hannah Darlington's a really good change bowler - so whatever the match-ups determine is probably who's going to get selected," added Sawyer. Sawyer, who served as the head coach of Birmingham Phoenix women's team in the Hundred, has backed veteran all-rounder Ellyse Perry to come good. Sawyer has spent time with Ellyse while being in Sydney Sixers in the women's big bash league. "I'd been away (coaching in The Hundred) and I saw her for the first time in a while the other day and she looked so much stronger. The thing maybe people forget is it was a major hamstring injury. She tried to come back and did well, but now, 18 months on, I think she's in a really good position and she looked really good over the last couple of days," signed off Sawyer. The multi-format series between Australia and India will start with the first ODI at the Great Barrier Reef Arena in Mackay on Tuesday. /IANS

IND v NZ, First Test: India take out Young and Williamson to keep NZ at 197/2
Kanpur, Nov 27 : After being made to toil on day two of the first Test at the Green Park Stadium, India were rewarded with scalps of Will Young and Ne

By IANSlife New Delhi, Nov 27 : The festive season brings with it much cheer aside from the usual celebrations as India welcomes international travellers once again. Re-connect with friends and fam […]

Taliban kill young doctor for not stopping at checkpoint

US dropping punitive tariff on Indian exports after deal on DST

By Arul Louis New York, Nov 27 : The US is dropping the proposed 25 per cent additional duties on more than 25 Indian exports ranging from shrimps and basmati rice to gold jewellery and furniture f […]