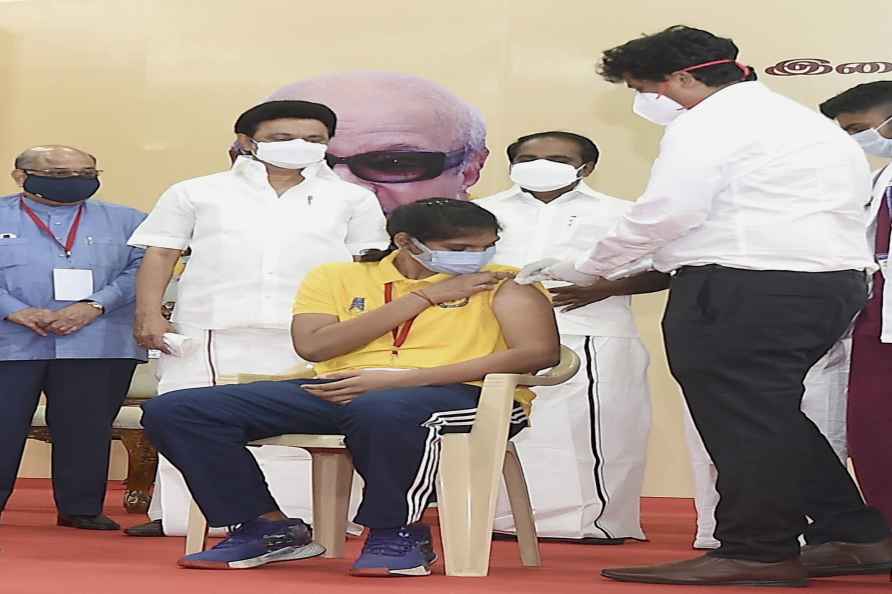 Maha Congress' Rajani Patil to be elected unopposed to RS

Mumbai, Sep 27 : Senior Congress leader Rajani Patil is set to be declared elected unopposed to the Rajya Sabha after the Opposition Bharatiya Janata Party decided to withdraw its candidate for the by […]

London, Sep 27 : England cricket stalwart, all-rounder Moeen Ali, has decided to call time on his Test match career. Ali, 34, who made his Test debut back in 2014 and went on to represent Englan […]

Guwahati/Agartala, Sep 27 : The Bharat Bandh called by the Samyukt Kisan Morcha against the three contentious farm laws evoked a partial response in the Northeastern states on Monday. In Assam, […]

Sydney, Sep 27 : Authorities in the Australia'd New South Wales (NSW) on Monday unveiled further details of a roadmap out of Covid-19 restrictions as the country's largest state is witnessing a stabil […]