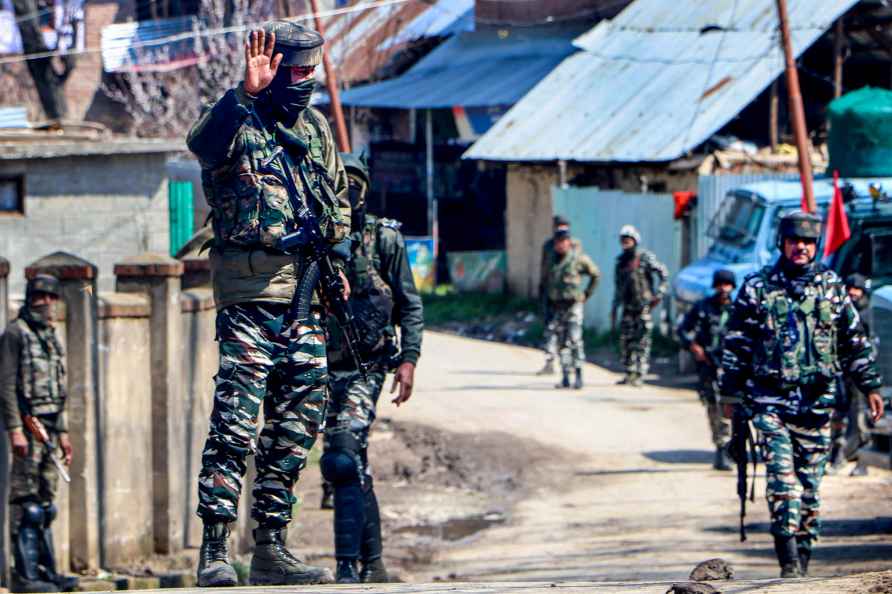 New Delhi, Sep 21 : The Board of Control for Cricket in India (BCCI) president Sourav Ganguly has expressed his delight over the apex council's announcement of increasing the match fee of the domestic […]

New Delhi, Sep 21 : In a move to increase the business opportunities and income of fair price shops (FPS), the Department of Food and Public Distribution (DFPD) under the Ministry of Consumer Affairs […]

Truck collides with train outside Bengaluru, no casualties

Bengaluru, Sep 21 : In a potential major tragedy, a truck collided with a passenger train while crossing railway tracks on the outskirts of Bengaluru on Monday night but no deaths or injuries were rep […]