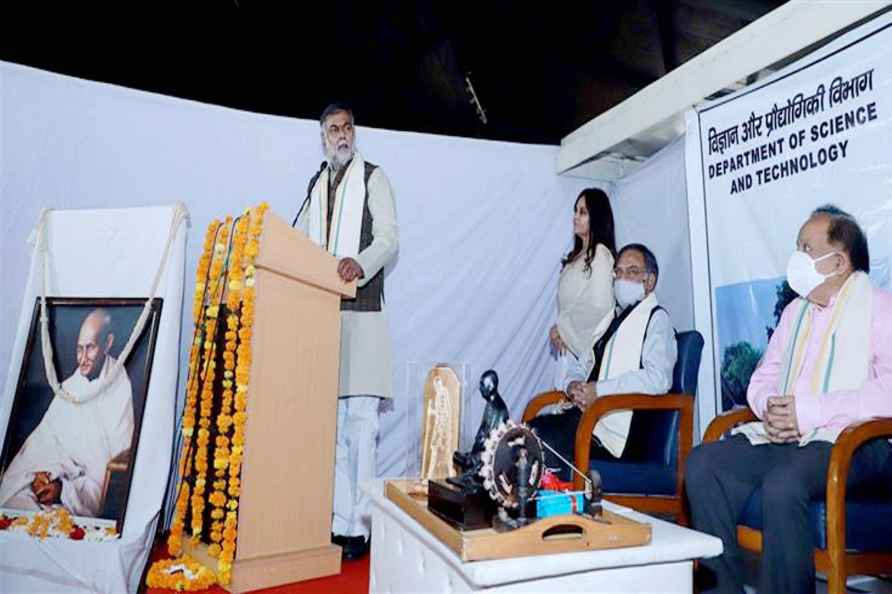 Coronavirus epidemics 1st hit over 21,000 years ago: Study
London, Sep 5 : The most recent common ancestor of sarbecoviruses -- the family of coronaviruses to which SARS-CoV belongs -- existed more than 21,000

Germany wants Apple to offer iPhone updates for 7 years: Report
London, Sep 5 : Smartphone producers, including Apple, should be required to provide security patches and spare parts for iPhones and other devices fo

Bishkek, Sep 5 : A total of 75 political parties will participate in the parliamentary elections in Kyrgyzstan, which will be held on November 28, the country's Central Election Commission (CEC) annou […]

Beijing: Visitors look as robotic arms massage the meridian and acupuncture points of a man to demonstrate its use for therapeutic purposes during the China International Fair for Trade in Services (C […]