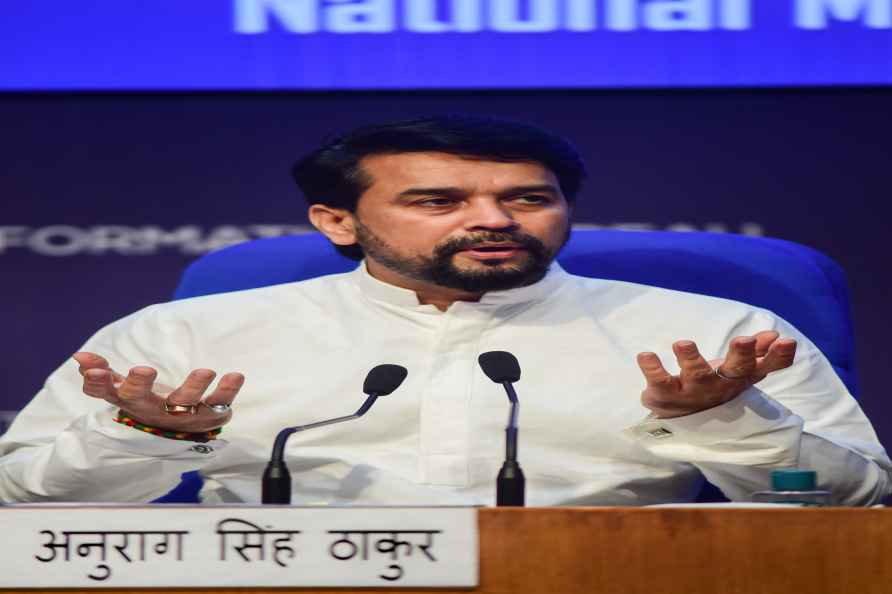 We will not only survive but thrive as well, says Pak skipper Babar

New Delhi, Sep 21 : After England announced the cancellation of their tour of Pakistan, skipper Babar Azam said that his nation has "always tried to accommodate the interests of the game" while "other […]

Lucknow, Sep 21 : Even as the Yogi Adityanath government makes efforts to assuage the feelings of farmers ahead of the Uttar Pradesh assembly elections, BJP lawmakers queer the pitch by making stateme […]

Chennai, Sep 21 : The Madras High Court on Tuesday upheld the Central government's December 2017 notification prohibiting the use of crash guards and bull bars in vehicles, observing that drivers of s […]