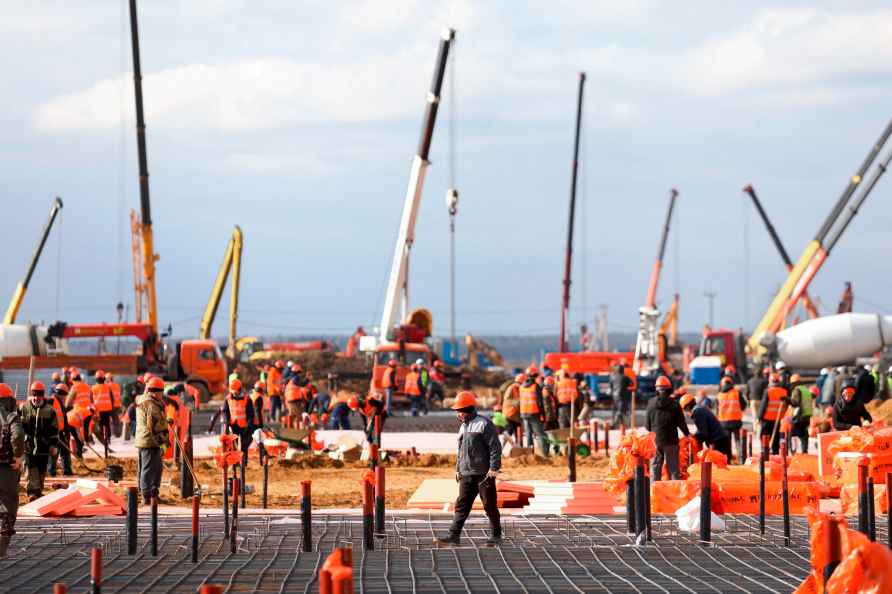 New Delhi, July 21 : Facebook-owned Instagram on Wednesday announced it is testing the ability for people to collaborate on Feed Posts and Reels called 'Collab' in India. With 'Collab', you can invite a collaborator to your Feed Post and Reels and so they can share the content with their followers. If they accept, then they will be shown as an author, the content will be shared to their Profile Grid and to their followers in Feed, and you will both see your shared feedback. "India is among the two countries where this will first be tested in," the photo-sharing platform said in a blog post. The company has also explained how does it work. Upload a Feed post or create a Reel as you normally would. When you get to the end of your share screen, you'll see the option to "Tag People". Clicking on "Tag People" will allow you to now invite a collaborator by clicking "Invite Collaborator". You can now search for an account and add them as a collaborator. Note that the account will need to accept your invite. Only public accounts who are receiving the test experience can be invited to 'Collab '/co-author. Once the account has accepted the collaboration invite, they will be added to the tag screen and also noted in the header of your post. /IANS

Instagram testing new 'Collab' feature in India
New Delhi, July 21 : Facebook-owned Instagram on Wednesday announced it is testing the ability for people to collaborate on Feed Posts and Reels calle

Twitter rejigs social media dashboard TweetDeck
New Delhi, July 21 : Twitter has announced a new and improved version of TweetDeck, and is testing new features with a small group of users in the US,

New Delhi, July 21 : Facebook-owned Instagram on Wednesday announced it is testing the ability for people to collaborate on Feed Posts and Reels called 'Collab' in India. With 'Collab', you can […]

Kochi, July 21 : Even as the Ernakulam police of Kerala have already begun a probe into the death of Ananyah Kumari Alex, the first transwoman gender radio jockey who was found hanging at her flat nea […]

Mumbai, July 21 : Akshay Bardapurkar has recently become the biggest talk of the nation due to his prodigious and visionary new platform Planet Marathi OTT -- 'Ma Maanaacha, M Marathicha. This is Indi […]

New Delhi, July 21 : GE Renewable Energy's Grid Solutions business said on Wednesday that it has recently been awarded multiple orders to supply 765 kV transformers and reactors in India. The co […]