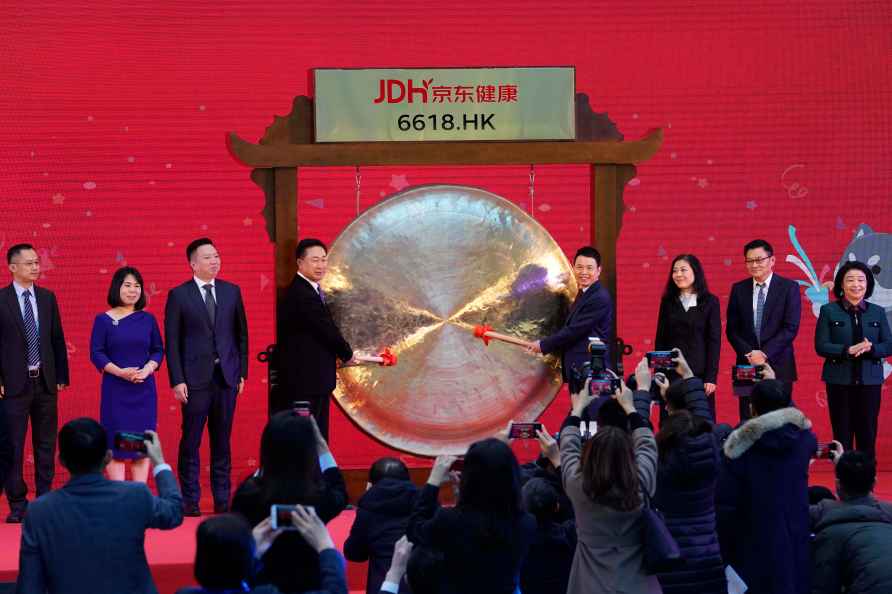 New Delhi, July 21 : Indian investors, especially millennials, are increasingly scaling up their participation in the US markets for portfolio diversification, the UK-headquartered financial services firm Winvesta has said in its latest report. The Winvesta Investor Pulse Report' June 2021 is based on aggregated data from retail investors across India who invest in fractional shares of the US equities on its platform. As per the report, Exchange Traded Funds (ETF) investing remains more popular among matured Indian investors in the US markets. This is evident from ETFs, which hold about 13 per cent share in overall asset under management (AUM) on Winvesta. The AUM in ETFs at Winvesta grew 325 per cent in the last six months, while the AUM in stocks has grown by over 185 per cent in the same period. This is despite the sharp rise in interest from traders and younger investors due to the meme stock phenomenon in the US, the report said. According to the report, while for many Indian investors, US investing is synonymous with the popular FAANG (Facebook, Apple, Amazon, Netflix, Google) stocks, these stocks make up only 17 per cent of the total stock investments on the platform. This ratio trended downwards since the beginning of last year, but has remained constant in Q2, away Winvesta said. Top 10 stocks in Q2 2021 for Indian investors were -- Apple, Tesla, GameStop, Amazon, Microsoft, AMC Entertainment, Facebook, Netflix, Palantir Technologies and NIO. New stocks catching investors' interest in Q2 were AMC, PLTR, and COIN. GME was the third most traded stock on the platform by transaction volume, and the most popular by AUM transacted. While technology, EV, and blockchain sectors are the most popular sectors by transaction volume. According to the report, Introduction of Multi-Currency Accounts has opened up new avenues for Indians to invest. In the few days that the multi-currency account has been live, the platform has already seen clients fund alternate investment platforms in Europe like EstateGuru, Peerberry, Crowdestor and Seedrs. The report also tracked the portfolio of Indian investors and found that Indian investors are allocating 10-20 per cent of their total portfolio to international stocks. The average account size on Winvesta has also grown from just about $2000 in the middle of last year, to around $4700 today. The average transaction size on the platform is $850, while the median size is far lower at $120. Residents of metros have shown a keen inclination towards overseas investments. Bengaluru, Mumbai and Delhi make up almost 40 per cent of the investor base. In Q2, Winvesta witnessed an increase in female clients. The ratio of female investors, which was just 6 per cent at the end of Q1, has risen sharply to over 10 per cent now. The starting capital for women in the investment account is 60 per cent higher than their male counterparts', on an average. /IANS

Vernacular awareness campaigns key to tackling counterfeiting: Bibek Debroy
New Delhi, Sep 23 : Justice Sanjay Kishan Kaul of the Supreme Court said on Friday that while every citizen must be made aware of legal provisions to

Prices of rice in comfortable position, says government
New Delhi, Sep 23 : Days after imposing a ban on rice exports and levying duty on certain grades, the government on Friday said that the domestic pric

Dow tumbles as recession fears mount
New York, Sep 23 : US stocks fell sharply on Friday as investors continued to worry about even more rate hikes from the Federal Reserve that could lan