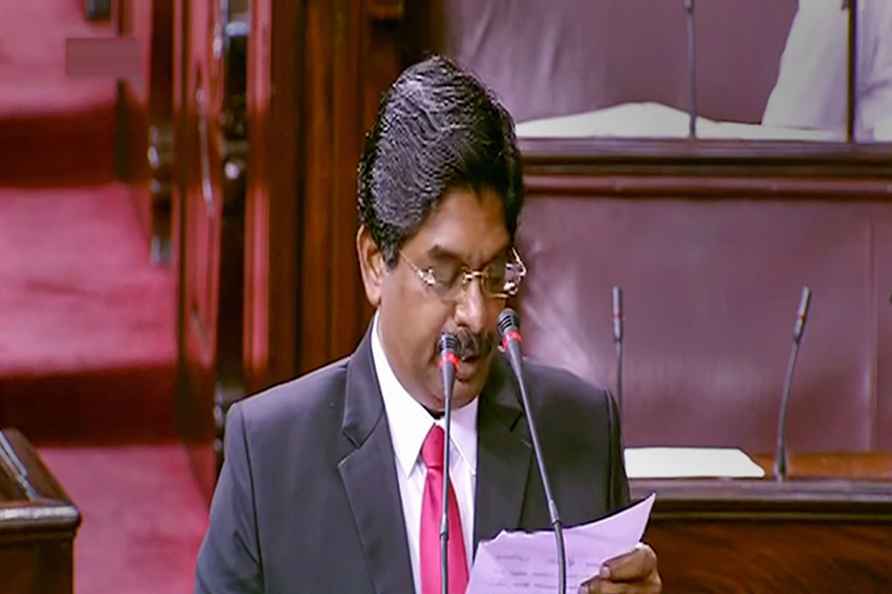 Chennai, July 21 : DMK's Rajya Sabha Member P. Wilson is wondering in which part of Tamil Nadu the river Ganga is flowing, as a part of corporate social responsibility (CSR) funds spent in the state mentions Clean Ganga Fund. Wilson raised the question on the amount of CSR funds spent in Tamil Nadu and the projects where it was spent. In his written reply the Minister of State in the Ministry of Corporate Affairs, Rao Inderjit Singh explaining the law governing the CSR scheme, said the funds are spent by the companies as per their Board decision. He said the amount of CSR spent in Tamil Nadu during FY18 was Rs 627.75 crore (1,305 companies), in FY19 Rs 829.27 crore (1,453 companies) and FY20 Rs 919.05 crore (1,316 companies). As regards the sectoral break up of the CSR funds spent, a sum of Rs 0.26 crore has been mentioned towards Clean Ganga Fund for FY20 and for FY18 and FY19 a sum of Rs 0.13 crore has been mentioned respectively. "To my question on the allocation of CSR funds in TN, the Hon Minister has replied that part of the TN fund has been used for the clean Ganga fund. I didn't know Ganga flows through TN!" Wilson tweeted. /IANS

**EDS: TO GO WITH STORY DES 1** Pithoragarh: Landslide on the Tanakpur...

**EDS: TO GO WITH STORY DES 1** Pithoragarh: Landslide on the Tanakpur-Pithoragarh road. ( /PTI […]