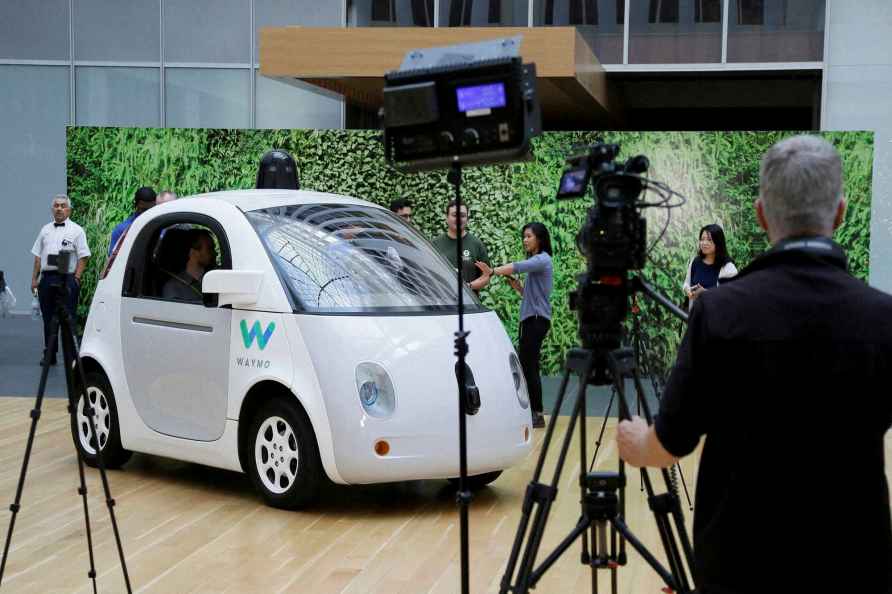 San Francisco, July 21 : Google-owned YouTube is rolling out a new tool "Super Thanks" that will let users tip their favourite creators on the platform. This new feature gives creators yet another way to earn money while also allowing them to strengthen relationships with viewers. "We have recently been experimenting with an applause feature that allows fans to show support for their favorite YouTube channels," the company said in a blogpost. "Based on creator feedback, today we're super excited to share that it's expanding to even more viewers and creators -- along with a new name -- Super Thanks," it added. Fans watching YouTube videos can now purchase Super Thanks to express their gratitude and show support. They will see an animated GIF and, as an added bonus, get a distinct, colorful comment to highlight their purchase, which creators can respond to. Super Thanks is currently available at four price points between $2 and $50 (or local currency equivalent). Just like Super Chat and Super Stickers, Super Thanks does double duty for creators -- keeping their connections with (super) fans meaningful, while also giving them a new way to make money. Super Thanks is currently in beta and with today's expansion, is now available to thousands of monetising creators. The feature is available to creators and viewers in 68 countries on desktop and mobile devices -- Android and iOS. /IANS

YouTube rolls out new tool to tip creators
San Francisco, July 21 : Google-owned YouTube is rolling out a new tool "Super Thanks" that will let users tip their favourite creators on the platfor

With 209M paid users, Netflix announces to enter mobile gaming
New Delhi, July 21 : After garnering a major chunk of the global OTT streaming revenue, Netflix has announced it is gearing up to launch games on mobi

San Francisco, July 21 : Google-owned YouTube is rolling out a new tool "Super Thanks" that will let users tip their favourite creators on the platform. This new feature gives creators yet anoth […]

By Durga Chakravarty Mumbai, July 21 : Tony Kakkar has gained popularity by belting out foot-tapping numbers such as "Dheeme dheeme", "Coca Cola", "Kurta pajama" and "Shona Shona" among others. He s […]

Silverstone, July 21 : The Formula 1 world has come together to condemn the racist abuse on social media against Lewis Hamilton after the British Grand Prix on July 18. The British driver won the race […]

Port-au-Prince, July 21 : Ariel Henry has been sworn in as Haiti's new Prime Minister, nearly two weeks after the assassination of the country's President Jovenel Moise. The late president asked […]