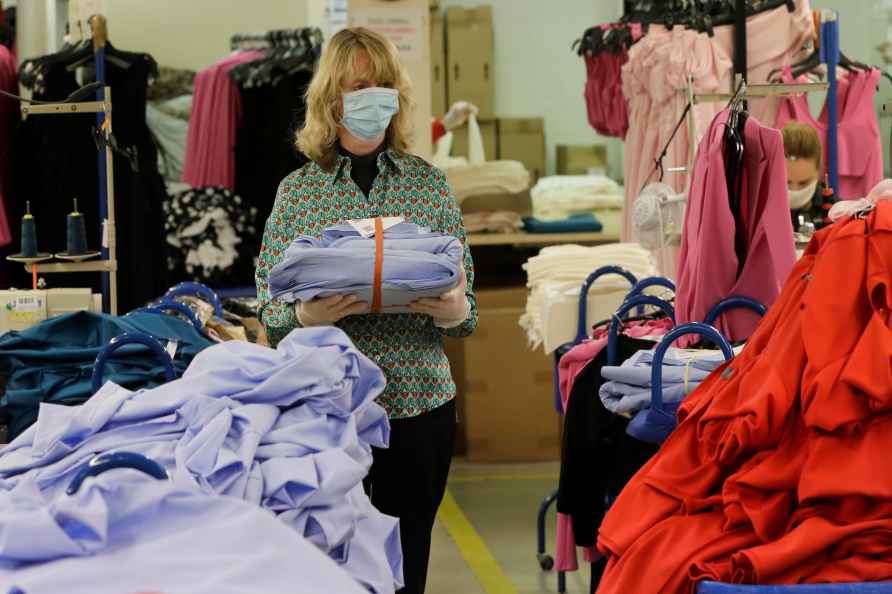 New Delhi, July 21 : Samsung has made it official to hold its next Galaxy Unpacked event on August 11, where the South Korean giant is likely to showcase new foldable devices Galaxy Z Fold 3 and Galaxy Z Flip 3. "Get ready to unfold. August 11th at 10AM ET / 7AM PT," Samsung said in a teaser. The event will be streamlined virtual. Samsung is expected to unveil latest foldable smartphones with lower price tags compared with its predecessors. The company is also expected to unveil, a Galaxy FE phone, two Galaxy Watches and a set of new Galaxy Buds. The South Korean tech giant is expected to start sales of the Galaxy Z Fold3 at around 1.99 million won ($1,744), which is 17 percent lower than the 2.39 million won set for the previous model, according to the sources. The price of the Galaxy Z Flip3 is also expected to be around 22 percent lower than the predecessor. Galaxy Z Fold3 might come with support for the S Pen Pro. A recent report said that the Galaxy Z Fold 3 will feature an under-display camera. Its next clamshell foldable Galaxy Z Flip3 is expected to have a bigger outer display. The Galaxy Z Flip 3 is expected to feature a larger external display of 1.83 inches. It has a dual-camera system, which reportedly includes a 12MP main snapper and a 12MP ultrawide snapper. /IANS

Judge orders Tesla to tell laid off employees about lawsuit
San Francisco, Sep 17 : Elon Musk-run Tesla must tell its employees about a lawsuit it is facing over allegedly violating federal laws by requiring wo

Don't miss Jupiter's closest date with Earth in 70 years on Sep 26
Washington, Sep 17 : Jupiter is set to make its closest approach to Earth in the last 70 years and on September 26, stargazers can expect an excellent

Chikmagalur: Visitors click photographs in a hill adorned by the Neelakurinji flowers, which bloom once in 12 years, at Chandra Dhrona Hill Ranges in Chikmagalur district, Saturday, Sept. 17, 2022. ( […]

New Delhi, Sep 17 : In an endeavour to promote ease of doing business, the Union Ministry of Road Transport & Highways (MoRTH) has notified new rules to simplify and streamline the Trade Certificate r […]

Judge orders Tesla to tell laid off employees about lawsuit

San Francisco, Sep 17 : Elon Musk-run Tesla must tell its employees about a lawsuit it is facing over allegedly violating federal laws by requiring workers to sign separation agreements, a US judge ha […]