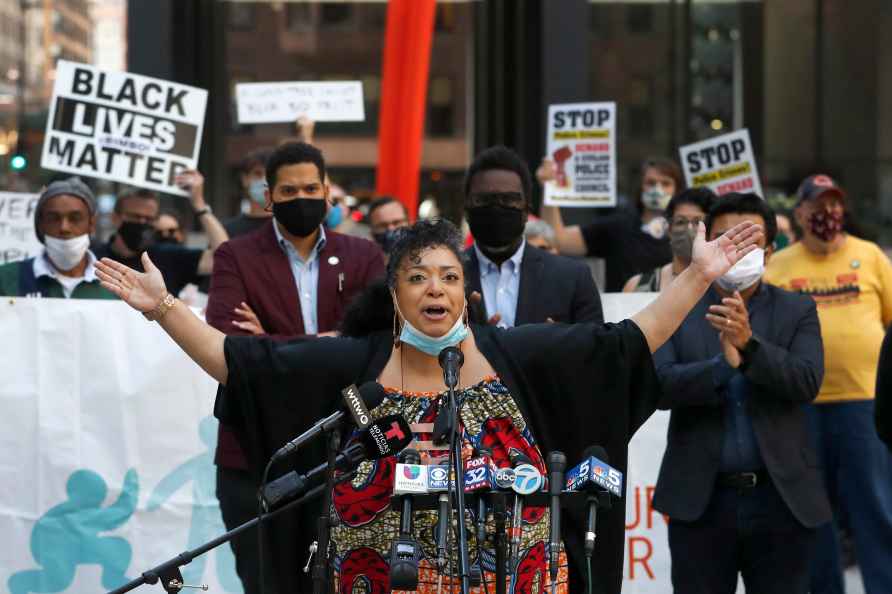 Lucknow, July 21 : The Lucknow bench of Allahabad High Court has directed state authorities to crack down on two-wheelers causing noise pollution through modified silencers. The court has asked the authorities to file personal affidavits by the next date of hearing on the action taken against owners of such bikes. A bench comprising Justice Abdul Moin passed the order on Tuesday, taking suo motu cognizance of noise pollution caused by modification of silencers in the Indian and foreign-made two-wheelers that emit noise above the permissible limit of 80 decibels. Directing its registry to treat the matter as a PIL and place it before an appropriate bench, Justice Moin directed principal secretary (transport), principal secretary, (home), director general of police, chairman, state pollution control board and deputy commissioner of police (traffic), Lucknow, to file their affidavits of compliance by August 10. The court expressed concern over vehicular noise pollution and said, "Modification of noise mufflers/silencers has led to a situation where a vehicle driven hundreds of meters away can be heard, causing discomfort to children, old and infirm persons. The problem is like the legend of Hydra where two more heads emerge as soon as one head is severed." The bench said, "The permissible limit for scooters and motorcycles ranges from 75 to 80 decibels and this is fixed at the manufacturing stage. By modifying the silencer or removing mufflers, noise limits exceed 80 decibels. The problem should be addressed by authorities." /IANS

Lucknow, July 21 : The Lucknow bench of Allahabad High Court has directed state authorities to crack down on two-wheelers causing noise pollution through modified silencers. The court has asked […]

Kathmandu, July 21 : With a large number of workers in the tourism industry rendered unemployed amid the devastating Covid-19 pandemic, the Nepal Tourism Board is implementing a programme to provide t […]

Farrukhabad (Uttar Pradesh), July 21 : A local court has issued a non-bailable warrant against Louise Khurshid, wife of former Union minister and Congress leader Salman Khurshid, in a case of misappro […]

Bijnor (Uttar Pradesh), July 21 : Two Dalit women were attacked allegedly for entering into the field of upper caste men of their village here. One of the attackers has been arrested, police said on W […]