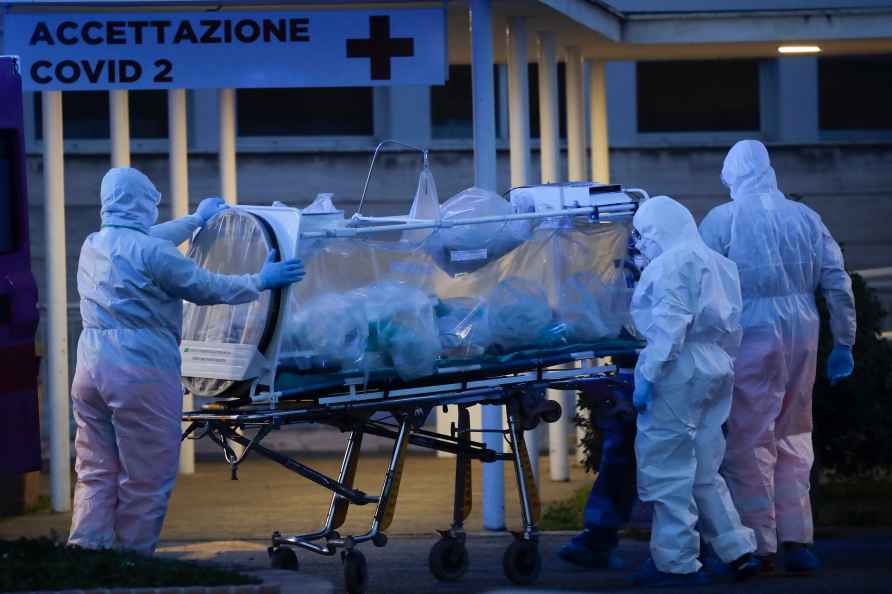 Paris, July 21 : A new Covid-19 health pass has come into effect in France amid a surge in the number of new infections, officials said. From Wednesday, people will require proof of vaccination, a negative test or recent recovery from Covid-19 to enter most museums and cinemas, the BBC reported. Later, lawmakers will debate whether to extend its use in August for entry to cafes, restaurants and shopping malls. It comes the day after Health Minister Olivier Veran announced 18,000 new infections in just 24 hours. This was compared to fewer than 7,000 cases a day last week, a surge of 150 per cent, as the highly contagious Delta variant spreads throughout the country. "We have never seen this before," he told the National Assembly, saying Delta had led to far larger rises in cases than previous variants, like those first spotted in the UK or South Africa. President Emmanuel Macron announced the plans for a health pass earlier this month, as well as compulsory vaccination for all health workers by September. Surveys suggest there is widespread vaccine hesitancy in France. Macron's plans have proved controversial. Protests against new coronavirus rules in France saw demonstrators vandalising two vaccination centres this week. /IANS