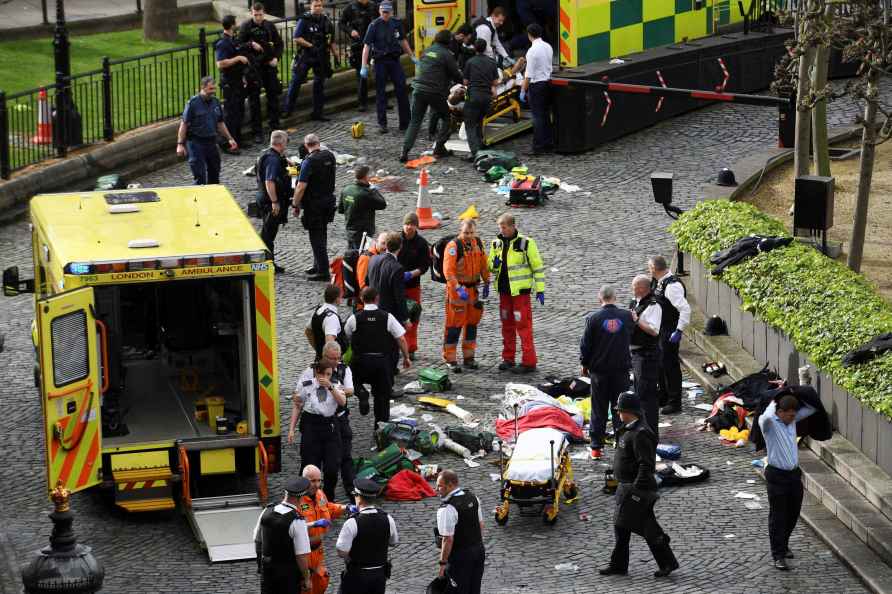 New Delhi, July 19 : Batsman Shreyas Iyer has been ruled out of the Royal London One-Day Cup, where he was supposed to represent Lancashire. "Following discussions between the Club and the BCCI, as well as the players' representatives, it was agreed that Iyer would remain in India ahead of his return to cricket in due course," said a statement from Lancashire county. The Mumbai and India team batsman is recovering following surgery on his shoulder. "We are obviously very disappointed, as we were thoroughly looking forward to welcoming Shreyas to Emirates Old Trafford," said Paul Allott, Lancashire's director of cricket. "Ultimately Shreyas' long-term fitness is of paramount importance and Lancashire Cricket fully respects the decision," he added. "We wish Shreyas all the best with the remainder of his recovery, and from the conversations, which I have had with the player, believe that this is an arrangement he would be keen to revisit again in the future," said Allott further. /IANS

This is what old age makes you do: Kohli to Anderson
London, Aug 20 : The Test series between India and England, which went without incident in the first Test, has got added spice after the second Test a

Aussie pacer Ellis lands IPL deal after being named as T20 WC reserve
Melbourne, Aug 20 : Australian pacer Nathan Ellis has landed an Indian Premier League (IPL) contract ahead of the second leg of the league in the UAE.

Scientists argue against US decision to roll out Covid booster shots

Washington, Aug 20 : Scientists have criticised the US decision to roll out Covid booster shots for all Americans stating that the data isn't compelling, the media reports said. Top US health of […]