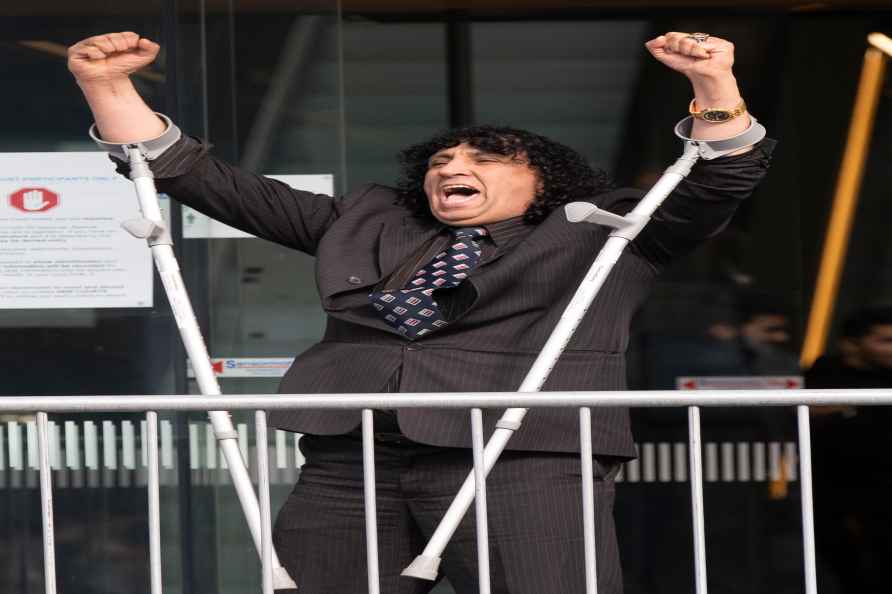 Wellington, June 15 : New Zealand Prime Minister Jacinda Ardern on Tuesday opened the country's first meeting on countering terrorism and violent extremism, which is being held in Christchurch over the next two days. The meeting of "a country at peace" will look at "how we can all contribute to making our country more inclusive and safe", Ardern was quoted as saying by the Xinhua news agency. The meeting will be held annually, promoting public conversation, understanding and research on radicalisation. It will look at ways to challenge hate-motivated extremist ideologies and discuss priorities to address issues of terrorism and violent extremism, she said. "This inaugural hui (meeting) brings together community, civil society, academia, the private sector and government to listen, share and learn - both knowledge and experiences," the Prime Minister added. New Zealand witnessed one of its worst terrorist attacks on March 15, 2019, when a gunman killed 51 people at two mosques in Christchurch. The attacker, Australian self-declared white supremacist Brenton Tarrant, has been sentenced to life in prison without parole, the first person in New Zealand's history to receive the sentence. His sentencing marked the first terrorism conviction in New Zealand's history. The massacre also prompted New Zealand to reform its gun laws. /IANS

2 terrorists killed in Srinagar encounter
[Srinagar: Security personnel take positions near the house where militants were hiding, during an encounter in Srinagar, Friday, July 16, 2021. 2 mil

Hunt underway for leader of Al Qaeda-affiliated group in B'desh
By Sumi Khan Dhaka, July 15 : A hunt is underway for Mahmudul Hasan Gunbi, the top leader of 'Dawatul Islam', an Al Qaeda-linked militant outfit in

Bellary, (Karnataka), July 15 : Family members of a septuagenarian, who died due to age-related health problems in Karnataka's Bellary district last month, were taken aback when a langur joined them i […]

Gopalganj: Villagers travel in a boat towards a safer place from...

Kolkata, July 15 : In its final report submitted to the Calcutta High Court, the National Human Rights Commission said that "The situation in the state of West Bengal is a manifestation of 'Law of Rul […]