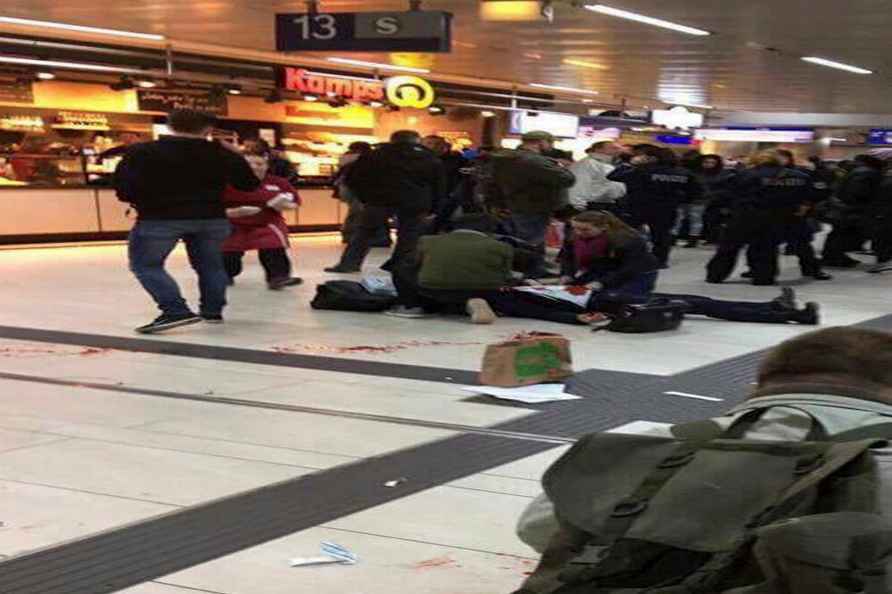 Gurugram, June 11 : The department of town and country planning (DTCP) razed a road network and electric poles which were being constructed in an illegal colony developed on six acres of land in Kherki Daula in Sector-77 during a demolition drive on Thursday day, officials said. The officials said an illegal colony was being developed by six persons, including a former MLA. In connection with the matter, the case was registered under sections 10, 7(I), and 7(ii) of the Haryana Development and Regulation of Urban Areas Act, 1975, at the Kherki Daula police station earlier in April 2021. The case was registered against Praveen Yadav, Deepak Chugh, Manorama, Mahender Sharma, Sombir Jakhar, and former Gurugram MLA Umesh Agarwal. The DTCP officials said, despite registering an FIR, a road network and an electricity poll was also erected in an illegal colony. "The former MLA reached the spot to interrupt the demolition drive but was pacified by the DTCP officials. A road network and an electricity polls were erected in an illegal colony which was razed by a team of the DTCP," Krishan Kant, station house officer of the Kherki Daul police station told IANS. DTCP officials said that they had received a tip-off that a colony was being carved out on six acres of land - an institutional area - in Sector 77 later they conducted an inspection and found that a colony was being developed here, and roads were being laid, they said. "We again conducted a joint inspection with the revenue department and found that two property dealers, and former MLA Umesh Agarwal were promoting the illegal colony. A complaint was lodged with the police, and a case was registered in April," a DTCP official said The DTCP officials said that a road network, electric poles, and an office were constructed on the land. "This is an institutional area and development of an illegal colony can't be allowed in this area. No permission was taken for developing it. We request the people not to buy plots in such colonies as they could lose money and face penal action," he said. /IANS

Road network in illegal colony razed during demolition drive
Gurugram, June 11 : The department of town and country planning (DTCP) razed a road network and electric poles which were being constructed in an ille

12.12% more wheat procured this year so far: Centre
New Delhi, June 9 : The procurement of wheat this year has gone up by 12.12 percent so far in comparison to the corresponding period last year, at 418

Gurugram, June 11 : The department of town and country planning (DTCP) razed a road network and electric poles which were being constructed in an illegal colony developed on six acres of land in Kherk […]

Choksi was unlawfully renditioned from Antigua to Dominica: Lawyer

London, June 11 : Indian fugitive diamantaire Mehul Choksi, who is currently facing the charges of entering Dominica illegally, was "unlawfully renditioned" from Antigua and Barbuda to Dominica so tha […]

Washington, June 11 : Johnson & Johnson said on Thursday the US Food and Drug Administration has extended the shelf life of its single-shot Covid-19 vaccine from 3 months to 4.5 months, as millions of […]

Nairobi, June 11 : Nine out of ten African countries could miss the target of vaccinating 10 per cent of their population against Covid-19 by September, dimming hopes of containing the pandemic in the […]