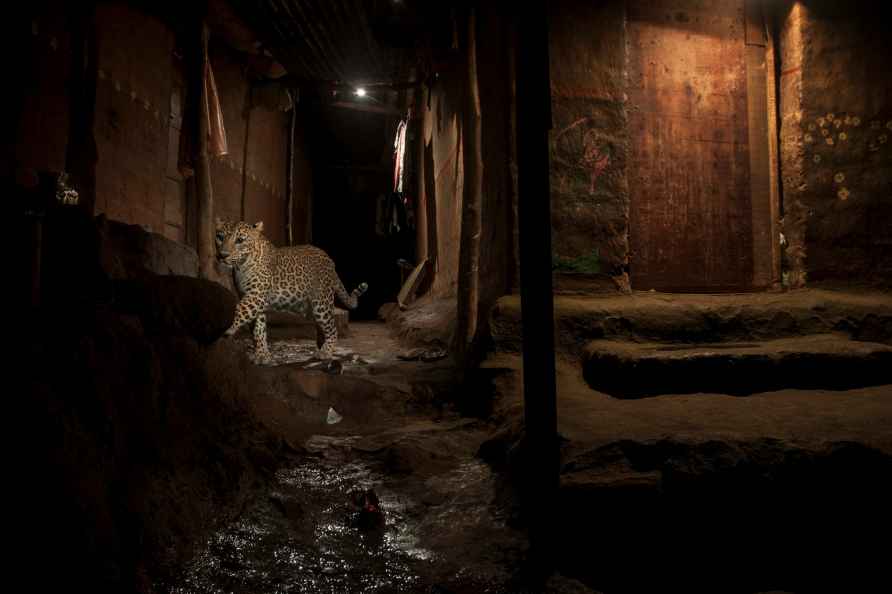 Mumbai, June 9 : Actress Bhumi Pednekar will once again be seen sharing screen space with actor Akshay Kumar in the upcoming film 'Raksha Bandhan. Taking to Instagram on Wednesday to make the announcement, Bhumi shared an image, where she can be seen sitting alongside Akshay and filmmaker Aanand L. Rai. "A very special film and a very special reunion. Am supremely excited to be collaborating again with two of my favourite creative powerhouses & humans. Am full of gratitude to be a part of this special, heart-touching story," she captioned the image. Akshay, who shared screen space with Bhumi in the 2017 film "Toilet: Ek Prem Katha", welcomed her on board. Sharing the same picture on Instagram, the actor wrote: "When you are happy, it shows. And indeed we are to have @bhumipednekar onboard #RakshaBandhan." Announced last year on the occasion of Raksha Bandhan, the movie revolves around the brother-sister bond. Other details about the film are still under wraps. /IANS

Dilip Kumar's demise saddens locals in Peshawar
By Hamza Ameer Peshawar, July 8 : Peshawar, the capital of Pakistan's Khyber Pukhtunkhwa province, has been in grief and sadness since news of the

New Delhi, July 10 : The Central Board of indirect Taxes and Customs (CBIC) has taken further steps to streamline the faceless assessment mechanism put in place in the customs clearance processes and […]

Ranchi: Devotees worship outside the closed gate of Lord Jagannath temple on the eve of Rath Yatra festival, in Ranchi, Sunday, July 11, 2021. ( /PTI […]

Pacer Pankaj Singh retires from all forms of cricket

Jaipur, July 10 : Former India and Rajasthan pacer Pankaj Singh on Saturday announced retirement from all forms of cricket. The 36-year-old player, who represented India in two Tests and an ODI, made […]

Hyderabad, July 10 : The team of "Baahubali" took to social media on Saturday to celebrate the blockbuster franchise, as the first film of the series, "Baahubali: The Beginning", completed six years o […]