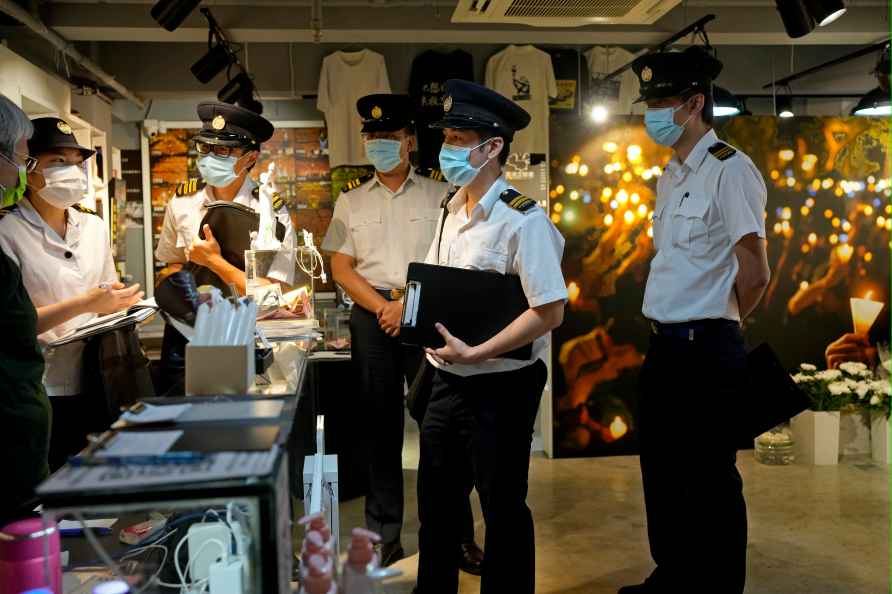 Efforts on to comply with new norms, details in a week: Twitter to govt
New Delhi, June 9 : Days after the Union Ministry of Electronics and Information Technology (MeitY) sent its final notice to Twitter over the microblo

Communication boost for railways with allocation of 5 MHz spectrum

New Delhi, June 9 : In a bid to improve the communications in railways and strengthen public safety and security, the Union Cabinet on Wednesday approved the allotment of 5 MHz spectrum in 700 MHz fre […]

You can buy everything with money but not your life and time: Arun Mandola

Mumbai, June 9 : Actor Arun Mandola feels it is very important for all Indian citizens to not delay getting vaccinated, as he emphasised on following the correct process to ensure that everything fall […]

Hyderabad, June 9 : The Telangana government on Wednesday decided to vaccinate 6 lakh people against Covid-19 on priority They included government employees in various departments, dialysis and […]