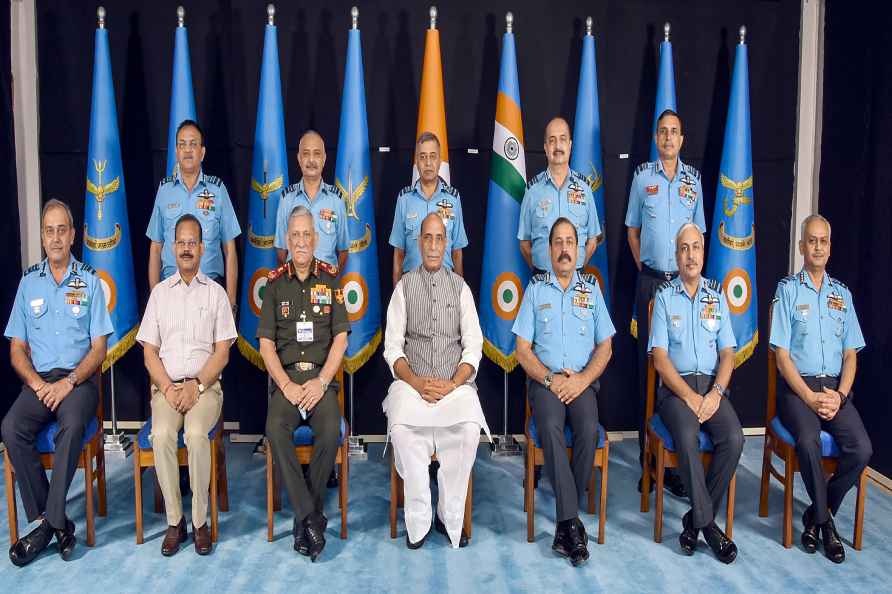 New Delhi, June 9 : Covid resurgence accelerated the contraction rate of India's domestic air passenger traffic in April 2021. According to the International Air Transport Association (IATA), the plunge in India's domestic air passenger volume -- measured in revenue passenger kilometres (RPKs) -- was one of the largest amongst major aviation markets such as Australia, Brazil, China, Japan, Russia and the US. In India, RPK growth plunged by 42 per cent in April when compared to the levels in the like period of 2019. The country's domestic available passenger capacity -- measured in available seat kilometres (ASKs) -- was down by over 15 per cent. "Total domestic demand was down 25.7 per cent versus pre-crisis levels (April 2019), much improved over March 2021, when domestic traffic was down 31.6 per cent versus the 2019 period," IATA said in its global passenger traffic results for April 2021. "As with March, all markets except Brazil and India showed improvement compared to March 2021, with both China and Russia reporting traffic growth compared to pre-Covid-19 levels." According to the report, following an exponential rise of Covid-19 cases, new cases have started to come down in India, but daily cases are still elevated resulting in local restrictions. In addition, it said that concerns regarding transmission of new variants remains a concern. /IANS

Efforts on to comply with new norms, details in a week: Twitter to govt
New Delhi, June 9 : Days after the Union Ministry of Electronics and Information Technology (MeitY) sent its final notice to Twitter over the microblo

SBI to withdraw fraud tag on Rel Infratel Ltd
Mumbai/Delhi, June 9 : In a strange turn of events, the State Bank of India (SBI) on Wednesday chose to withdraw the fraud tag against RComs tower and

Efforts on to comply with new norms, details in a week: Twitter to govt

New Delhi, June 9 : Days after the Union Ministry of Electronics and Information Technology (MeitY) sent its final notice to Twitter over the microblogging platforms compliance to the new IT norms, th […]

Panaji, June 9 : The BJP's all India general secretary (organisation) BL Santosh arrived in Goa on Wednesday as part of a two-day visit to oversee organisational affairs in the state, Goa Bharatiya Ja […]