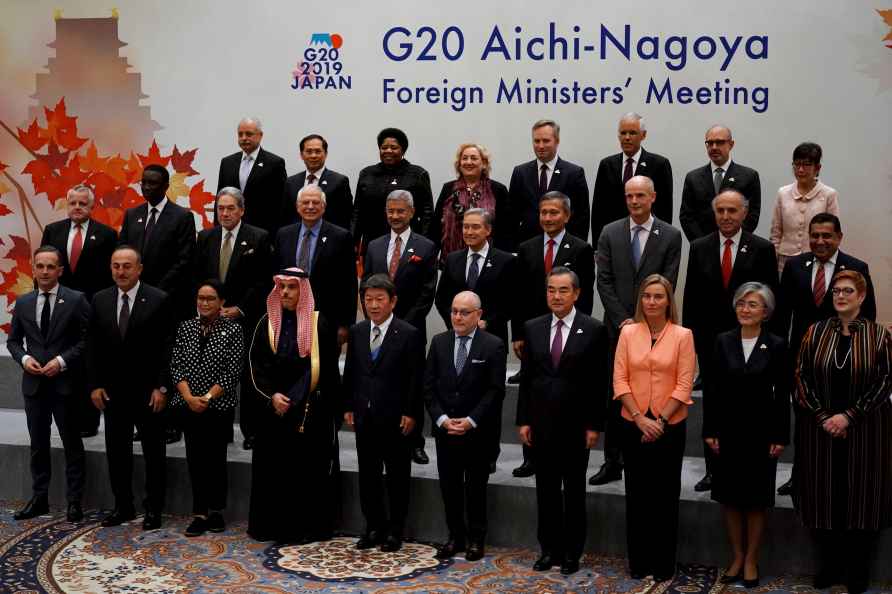 Kathmandu, June 9 : Nepal's new Deputy Prime Minister and Foreign Affairs Minister, Raghubir Mahaseth on Wednesday sought India's support for Covid vaccines. He made the request to Indian Ambassador Vinay Mohan Kwatra, who paid a courtesy call on him and handed over the congratulatory message of Indian Foreign Minister, S. Jaishankar, Nepal's Ministry of Foreign Affairs said. Mahaseth, who was appointed on Friday by Prime Minister K.P. Sharma Oli in a rejig, and the Indian envoy discussed various matters of mutual interests, including the supply of vaccines, the ministry said in short read out. Besides other regular issues, the meeting was focused on importing vaccines against Covid from India, said officials. Nepal had earlier received two million doses of Covishield from India, of which one million was under a grant and the rest procured by it from the Serum Institute of India under the discounted rate. It was due to receive another one million doses, for which it had already paid, from the Serum Institute. After India put a ban on vaccine export, Nepal could not get the remaining amount, a senior Nepal government official told IANS. "In order to get the vaccines, we have also written a diplomatic note to the government of India and a separate letter to the Serum Institute for early resumption of the vaccine. The urgency is there as half a million people who had received the first dose of Covisheld are waiting for the second dose but there is no vaccine," the official said. "Thar is why we are putting pressure on the Indian government to resume that one million vaccine to us on humanitarian grounds." Earlier, Nepal's President Bidhya Devi Bhandari also wrote a letter to her Indian counterpart, Ram Nath Kovind, seeking the one million vaccine that Nepal has paid for so that those who are waiting their second dose can be covered. Additionally, she also sought the support from the Indian government to facilitate its procurement of vaccines from Indian manufacturers. /IANS

Amaravati, July 10 : Andhra Pradesh Bharatiya Janata Party (BJP) president Somu Veerraju on Saturday said that the party will soon come up with a plan to expose the alleged negligence of Chief Ministe […]

Islamabad, July 10 : Pakistan on Saturday reported 1,828 new Covid-19 cases, marking the third consecutive day that the single-day spike remained above 1,700. According to the National Command a […]