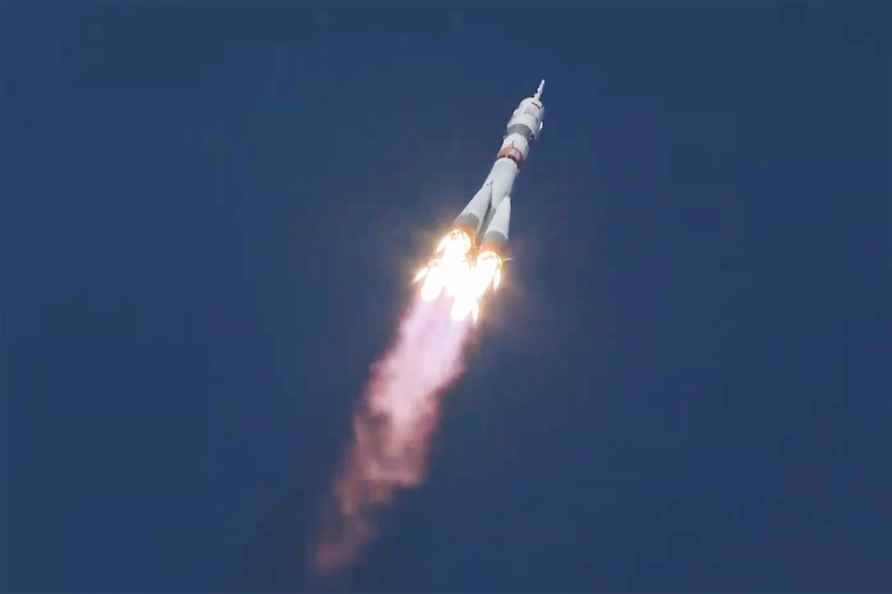 Tokyo, May 28 : Sony is committed to bringing its PlayStation brands and IP to third-party mobile devices, Sony Interactive Entertainment's CEO Jim Ryan has confirmed. The arrival of Sony's "iconic IP" on mobile platforms will occur by the end of the financial year in March 2022. Ryan said during an investor relations session that the company plans to launch its major franchises on non-console platforms such as mobiles, encouraged by its "very successful" first steps into the PC gaming market, MacRumors, citing VideoGamesChronicles reported. The CEO presented research suggesting mobile gaming generated $121 billion worldwide in 2020, compared to $62 billion brought in by the console market and $42 billion generated by the PC gaming market, demonstrating the case for the company to move into mobile gaming. "We are beginning our journey to take PlayStation first-party IP off the console. We started last year by publishing two of our games on PC, Horizon Zero Dawn and Predator and both were profitable and really had a very successful publishing debut..." Ryan said. "In FY21 we will begin to publish some of our iconic PlayStation IP on mobile," the CEO added. PlayStation intends to publish an increasingly large number of titles on mobile, hoping that it will "become steadily more important as time passes" relative to console gaming. Sony previously claimed that its move into mobile gaming would occur with at least five titles by March 2018, but it never came to fruition. According to the report, PlayStation opened a new business unit to adapt its "most popular franchises" for mobile earlier this year and was hiring developers to achieve a mobile product roadmap within a three to five-year time frame. Sony Interactive Entertainment owns a large number of popular video game franchises, including "God of War," "Gran Turismo," "Killzone," "The Last of Us," "LittleBigPlanet," "Ratchet & Clank," "Until Dawn," "Uncharted," and more. The company's intention to move into mobile gaming will presumably see some of these titles arrive on iOS and iPadOS, the report said. Sony's PlayStation 5 DualSense controller also now works with iOS and iPadOS, which may aid the gaming experience with Sony's new mobile games, it added. /IANS

How fears influence Covid-19 transmission
New York, Aug 4 : Researchers have developed a mathematical model that predicts how infectious disease outbreaks incorporate fear -- both of disease a

New Delhi, Aug 4 : Hitting out at former Congress President Rahul Gandhi, the Bharatiya Janata Party (BJP) on Wednesday asked him whether the "Dalit daughters of Rajasthan, Punjab and Chhattisgarh are […]

Rupee opens on a flat note; inches 4 paise higher to 74.15 against US dollar.