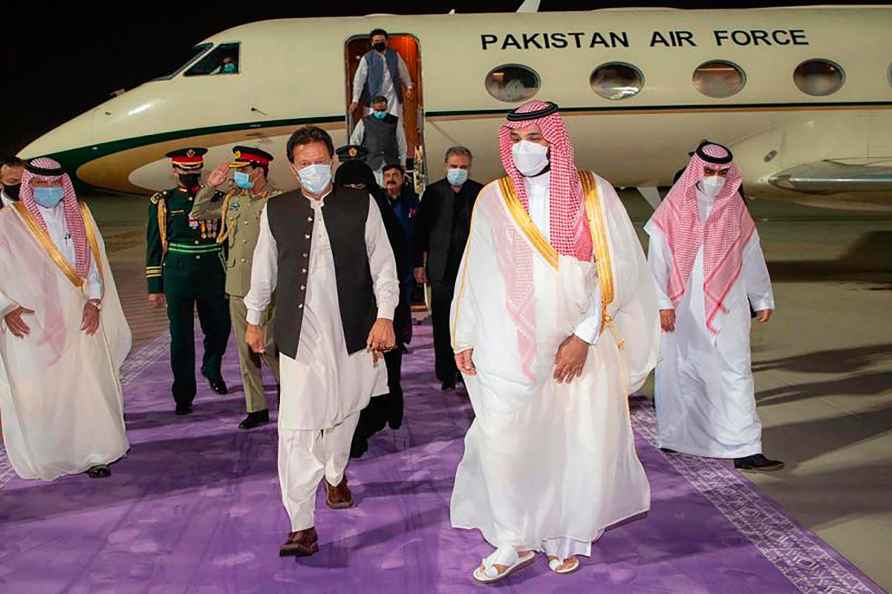 2nd wave made it worse for Indians suffering from non-Covid ailments
[Istanbul : An aerial photo of the sea at the Caddebostan shore, in Asian side of Istanbul, Tuesday, June 8, 2021, with a huge mass of marine mucilage

Panaji, June 8 : A day after a rare and spectacular waterspout emerged off the popular Baga beach in Goa, the state government lifeguard agency on Tuesday issued a public warning against rushing towar […]