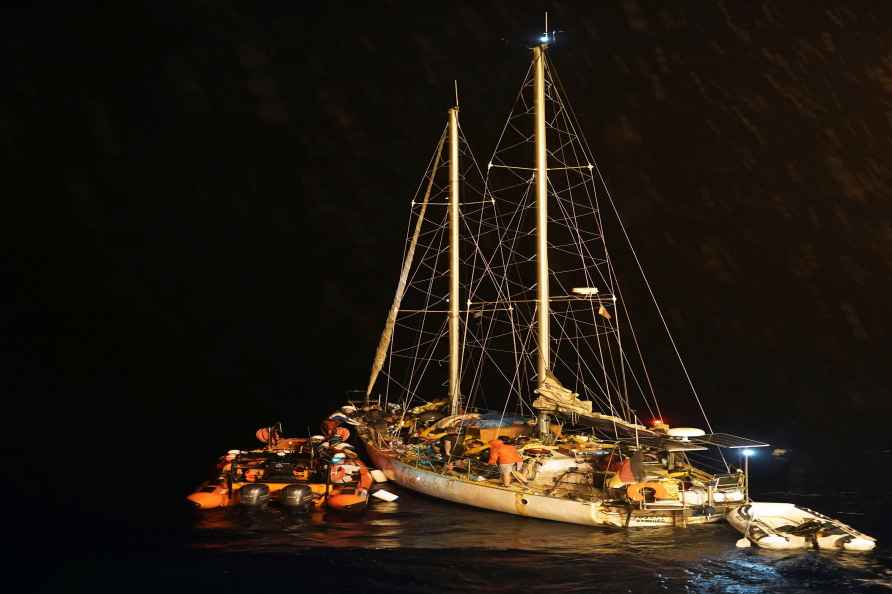 'North Indian political strategy won't work in Kerala'
Thiruvananthapuram, May 4 : At a time when the Kerala unit of the BJP decided to sit down to discuss the rather poor performance in the just held asse

818 illegal migrants rescued off Libyan coast in a week

Tripoli, May 4 : A total of 818 illegal migrants have been rescued off the coast of Libya in the past one week, the International Organization for Migration (IOM) said. From April 25 to May 1, " […]

Anyone able to communicate, is distressed, says head of Psychiatry at AIIMS

By Sukant Deepak New Delhi, May 4 : It was during the first lockdown last year that Delhi-based Rasika Bhardwaj (name changed) got in touch with the Psychiatry department at AIIMS through their tel […]

Washington, May 4 : The US Food and Drug Administration (FDA) is planning to open Pfizer-BioNTech coronavirus vaccine for adolescents aged 12 to 15 years by early next week, according to federal offic […]